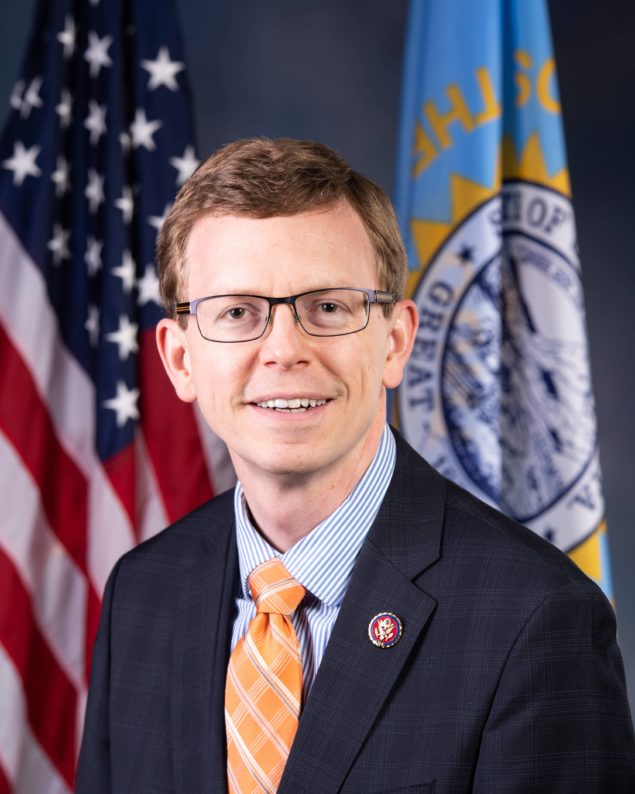 Washington, D.C. –U.S. Representative Dusty Johnson (R-S.D.) announced his appointment as the top Republican on the House Agriculture Committee’s Livestock & Foreign Agriculture Subcommittee. Johnson is the first Northern Plains congressman to be selected as top Republican of this subcommittee in nearly 40 years.

“Ranching and raising livestock often gets less attention in DC than it deserves,” said Johnson. “It’s been almost 40 years since the top Republican on the livestock subcommittee has been from the Northern Plains. I’m looking forward to highlighting the challenges and opportunities facing South Dakota’s small feeders and cow-calf operators.”

“Dusty Johnson has been a great friend and fearless fighter for agriculture,” said Representative Glenn ‘GT’ Thompson, Republican Leader of the House Agriculture Committee. “He’s proven himself time and time again as an advocate for farm families and I’m pleased to have him on my team as Ranking Member of the Subcommittee on Livestock and Foreign Agriculture.”

The Subcommittee on Livestock & Foreign Agriculture has jurisdiction over the policies, statutes, and markets relating to all livestock, poultry, dairy, and seafood, including all products thereof; the inspection, marketing, and promotion of such commodities and products; aquaculture; animal welfare; grazing; foreign agricultural assistance and trade promotion.

Will USDA Use the CCC to Pay Farmers for Climate-Friendly Practices?