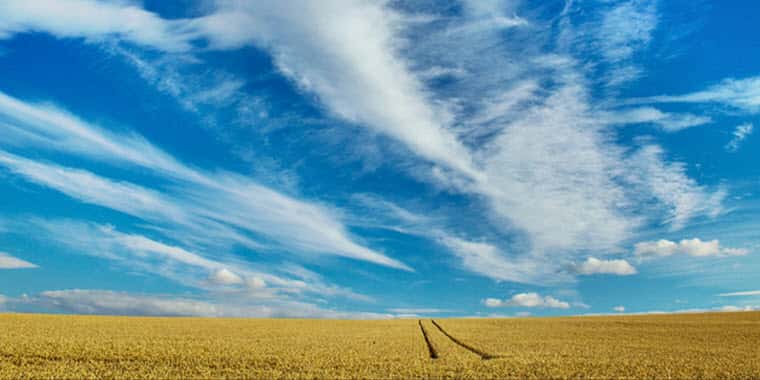 “This responsible funding bill is a win for rural America, and I commend Chairman Hal Rogers and House leadership for including many top priorities of farmers and ranchers. I encourage all of my colleagues, especially those who represent rural America, to fully support passage of this bill,” said Chairman Conaway.

This bill includes several key provisions that are vital to economic growth and job creation in rural America.

• Prevents Trade Retaliation. The bill repeals the country of origin labeling (COOL) regulatory regime on beef and pork products. Repealing COOL is critically important not just to our nation’s livestock producers but also to the entire national economy because it lifts the threat of more than $1 billion in annual retaliation against American goods and services by Canada and Mexico due to COOL’s violation of our trade commitments.

• Reins in Misguided Dietary Guidelines. The bill blocks new and nonsensical big-government dietary guidelines that have little or nothing to do with dietary and nutrition science.

• Eliminates Red Tape for Farmers. The bill ensures that farmers can utilize the marketing loan without having to jump through bureaucratic hoops. It places farmers in control of their own crops instead of having to forfeit them to the federal government during tough times.

• Blocks EPA overreach. The bill contains no funding for new or expanded EPA programs, holding the agency to its lowest funding levels since 2008 and its lowest staffing levels since 1989. The bill also prohibits the EPA from slapping greenhouse gas emission regulations on our livestock producers.

• Eliminates Failed Oil Export Ban. The bill ends the failed 40-year old oil export ban. This common-sense, job-creating provision is extremely important not just to the people in rural America but to the entire U.S. economy.

• Maintains Vital Farm Bill Provisions. At a time when net farm income is down by 55 percent, with farmers and ranchers facing high foreign subsidies, tariffs, and other barriers to trade plus natural disasters, it is important to note that nothing in this bill undermines key risk management provisions in the 2014 Farm Bill.

On the tax side of the ledger, the legislation renews some important relief that was set to expire. With passage of this bill, Washington will take less out of taxpayers’ pockets so hard working families are able to keep more of what they earn.

• Renews Charitable Giving Provisions. The bill renews a number of tax relief provisions that encourage charitable giving so the American people rather than the government can lend a helping hand to neighbors in need, including allowing charitable contributions for agricultural research.

• Permanently Extends Vital Tax Relief. The bill permanently extends the Section 179 provisions and begins indexing them for inflation in 2016.  The provision also extends bonus depreciation treatment for property placed into service through 2019.  Both these provisions are extremely important for job creation and economic growth and are particularly important to our nation’s agricultural and manufacturing sectors.