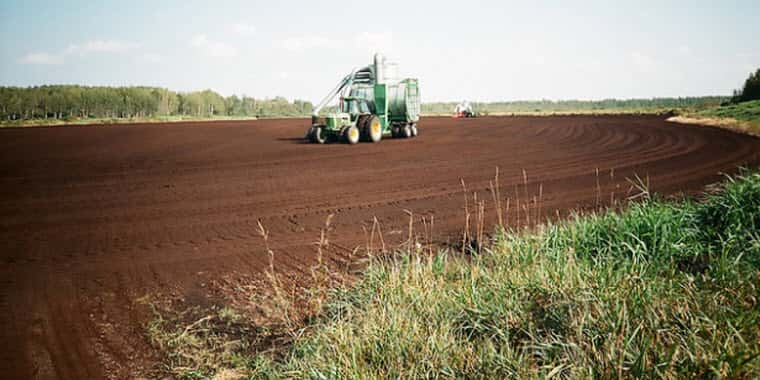 WASHINGTON (Jan. 27, 2017) – Earlier this week, landowners scored a victory when a federal district court ruled against the Army Corps of Engineers (Corps) for incorrectly claiming jurisdiction over private property. The Corps had claimed a piece of property owned by Hawkes Company, and used by Hawkes to harvest peat, was a “waters of the United States” which requires a federal dredge and fill (404) permit under the Clean Water Act.

In March 2016, NCBA filed an amicus brief with the U.S. Supreme Court to support Hawkes’ private property rights and argue that jurisdictional determinations should be reviewable by courts. In a resounding victory, the Supreme Court ruled unanimously in favor of Hawkes, setting a precedent that landowners may challenge the Corps’ jurisdictional determinations. The case was then remanded back to the district court for a final decision on the facts, which found the Corps failed to prove that a was present on Hawkes’ land.

“This week’s district court decision is the cherry on top of a significant legal victory for landowners,” said Scott Yager, NCBA environmental counsel. “This case highlights the subjectivity of how the agencies determine the presence of a . It also gives landowners the option to use the courts for impartial review when confronted with questionable WOTUS determinations. Before Hawkes, the Corps had a rubber stamp on WOTUS determinations.”

“Not only is the Hawkes decision a significant victory itself, it adds to the momentum of getting the flawed WOTUS rule ” said Yager. “NCBA is litigating the WOTUS rule, lobbying Congress, and working closely with the new administration to roll back this flawed rule.”