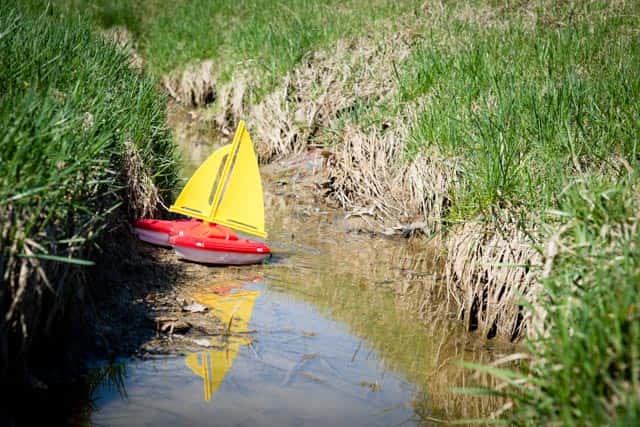 More than 200 members of the U.S. House of Representatives sent a letter last week to Environmental Protection Agency Administrator Gina McCarthy and Department of the Army Secretary John McHugh asking them to withdraw the proposed Waters of the U.S. rule – according to The Hill.

The lawmakers say the new rule – which seeks to clarify which bodies of water EPA and the Army Corps of Engineers can regulate – would be particularly damaging to the ag industry.

Under the proposed plan – Representative Doc Hastings of Washington says there would be no body of water in America that wouldn’t be at risk from job-destroying federal regulation. Hastings says the expansion of federal control will impact the livelihoods and viability of farmers and small businesses in rural America.

NORTHERN AG NETWORK NOTE:  The American Farm Bureau Federation has launched its own website, www.ditchtherule.fb.org, aiming for the same goal of having this proposed rule withdrawn.  For more information on the rule itself, including the details that you need to submit your comments, please see “Read Controversial Clean Water Act Rules!“