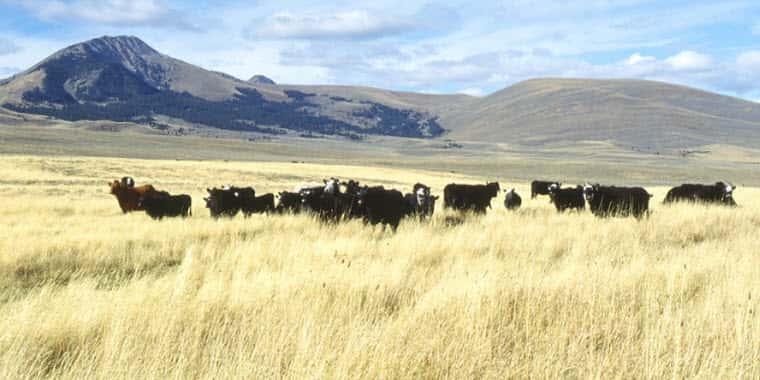 The Western Watersheds Project has filed a lawsuit in U.S. District Court claiming the Interior Department is withholding information about a new grazing initiative. The lawsuit was filed on Sept 24th and alleges the grazing program is harming endangered species and western habitats.

Scott Lake, the Idaho Director of Western Watersheds says, “This is the latest example of the Administration favoring industrial agriculture over conservation, biodiversity, and wildlife. Outcome-based grazing appears to be a ploy to put private ranchers in charge of grazing on public lands, and sidestep standards that might otherwise protect our lands and wildlife.”

The group is asking the court to force the Interior Department to release information about the program. They fear that without a public comment or environmental review, threatened species like greater sage-grouse and salmon will be at risk.

The Bureau of Land Management plan for the Outcome-Based Grazing Authorizations says it emphasizes, “conservation performance, ecological outcomes and cooperative management of public lands that will also provide greater opportunity for an operator to manage ranching operations that are both economically and environmentally sustainable.”

The BLM has also stated that the new program is an effort to allow livestock grazers to better respond to factors like drought and wildfire. Renewal of BLM leases is dependent on grazers meeting the conditions of the grazing permit, which includes the health of the rangeland.