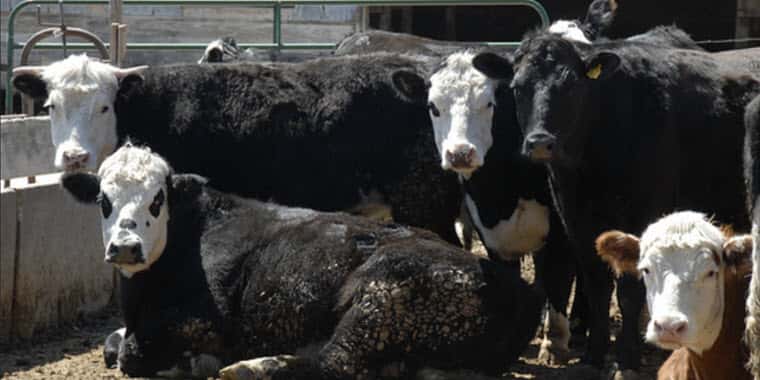 The Federal District Court in Minnesota has ruled that three separate lawsuits filed against the four largest beef packers in the U.S. can be consolidated into one suit.

The first suit was filed in April against the packing companies by R-CALF USA and alleged that the packers conspired to depress the price of fed cattle raised in the U.S. thus increasing their own profits.

Shortly thereafter, the same four companies were accused of a similar price fixing scheme in a consumer class action lawsuit. In that case, the plaintiffs claimed all consumers who bough any beef products from the companies should be entitled to reimbursement because the packers forced consumers to pay artificially inflated prices for beef.

The third case was filed a little over a week letter by a live cattle futures trader who claimed he “suffered damages from a manipulated live cattle futures and options market.” Michael Sevy said that he suffered losses in the futures market due to artificial prices that were a direct result from packers suppressing fed cattle prices.

In addition to the lawsuits alleging collusion to suppress beef prices, they also accuse the meatpackers of importing significant numbers of foreign cattle, cutting slaughter numbers, and buying fed cattle during a narrow window late on Friday afternoons each week. The plaintiffs claim these practices caused an unprecedented drop in fed cattle prices in 2015.

As the three cases are all very similar, U.S. Magistrate Judge Hildy Bowbeer ordered the cases consolidated with the R-CALF action designated as the lead case file.

After the R-CALF case was filed a Tyson spokesperson responded with a statement saying they were “disappointed this baseless case was filed. As with similar lawsuits concerning chicken and pork, there’s simply no merit to the allegations that Tyson colluded with competitors.”

Cargill released a statement as well saying, “We believe the claims lack merit, and we are confident in our efforts to maintain market integrity and conduct ethical business.”

This is not the first time accusations have surfaced against the big four packers. In 2016, a U.S. Senate Judiciary Committee investigated the packing industry and the drop in cattle prices and found no evidence of collusion. The committee directed the Government Accountability Office to explore the issue and the GAO reported that, “competition levels among packers that slaughter and process fed cattle did not appear to affect the national price changes in the fed cattle market.”

The plaintiffs filed a consolidated amended complaint on July 15th, that supersedes the prior complaints in the lawsuits. The court is expected to shortly set the deadline for the Defendants to either file an answer to the consolidated complaint or move to dismiss the claim.