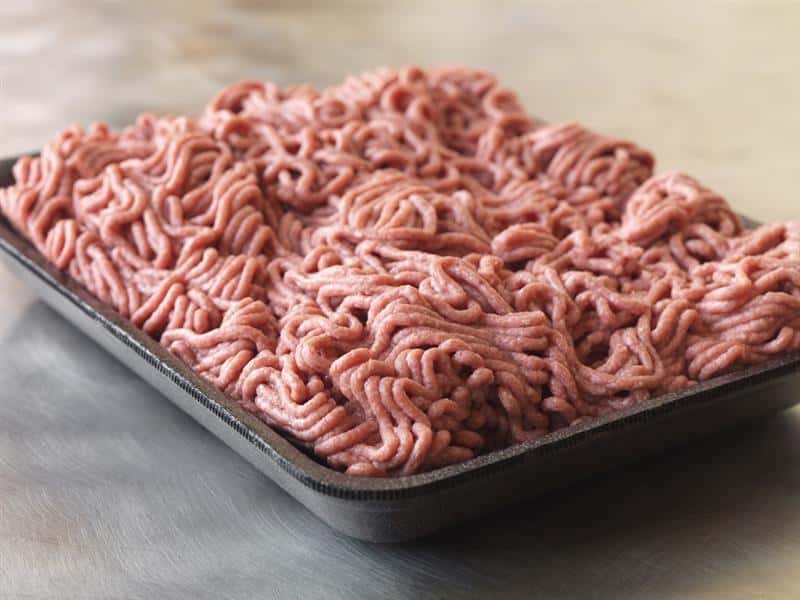 SIOUX FALLS, S.D. (AP) — ABC's news anchor Diane Sawyer, two of the network's correspondents and other defendants in a $1.2 billion defamation lawsuit against the company related to its coverage of a meat product could be deposed following a ruling by the South Dakota Supreme Court.

The state's high court on Thursday denied a petition by the network and other defendants to review the case and largely dismiss it. The court also lifted a stay issued in April that had prevented the lawsuit's discovery process, including depositions, to begin.

The court did not express an opinion as to the merits of the appeal.

Attorneys for ABC in court have said the network in each of its broadcasts stated the U.S. Department of Agriculture deemed the product safe to eat. They said BPI might not like the phrase pink slime, but like all ground beef, it's pink and has a slimy texture.

BPI attorney Erik Connolly said the company is pleased with the ruling.

“We look forward to starting discovery,” he said.

A South Dakota judge in March refused to throw out the lawsuit. Union County Judge Cheryle Gering dismissed some claims but allowed most to go forward. Gering ruled that ABC isn't protected against liability by saying in its news reports that the product is beef, is safe and is nutritious.

ABC filed a petition with the Supreme Court asking to have some of the claims that Gering allowed to move forward to be dismissed.

The product is made using a process in which butchered cow trimmings are heated, lean meat is separated from fat, and ammonia gas is applied to the meat to kill bacteria.

Beef Products' attorneys argued during a December hearing that ABC's statements about the USDA deeming the product safe to eat were coupled with negative context calling the product filler or “not meat” and implying that the USDA was not a credible source because the agency overruled scientists in approving the food product's use.

They said the network intended to damage Beef Products' reputation and destroy its relationship with its customers, as BPI was the only producer mentioned in ABC's series of news reports.

Lawyers for the network said it never quoted critics saying the product is unsafe. They said the term pink slime is not incorrect and the company doesn't get to choose ABC's words.

The product is bought and sold by the government for use in school lunches. But a furious online campaign to rid school cafeterias of the product in 2012 prompted the U.S. Department of Agriculture to offer schools choices in ground beef purchases.

Attorneys for Zirnstein, Custer and Foshee could not be reached Thursday night.