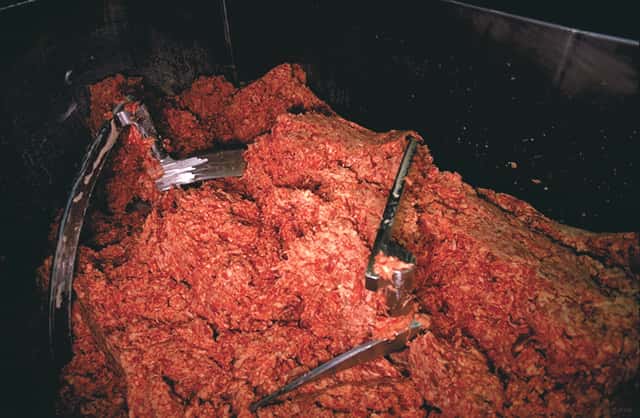 Beef Products Incorporated and Cargill say their sales of lean finely textured beef have started to rebound after about two years since public backlash from critics labeling it as pink slime.  That's according to the Sioux City Journal.

Cargill Director of Communications Mike Martin says the company has about 400 customers for lean finely textured beef.  That's more than it had before the controversy in 2012, but he says the amount of product they are purchasing is much less than before.

Since March 2012, sales have tripled.  However, Martin says they are still about 40{0a3336b3da8cf935de4f3eb78fe29508c4b8b5ebd27d01af2d815614325d533e} lower than they were before that time. The renewed interest in using the product seems to be a result of rising beef prices, but Cattle Buyer’s Weekly Publisher Steve Kay says it’s also due to Americans’ insatiable appetite for ground beef in all its forms.

Martin says Cargill conducted consumer research with more than 3,000 Americans who purchase and consume ground beef during the controversy in 2012 and found that once they knew the facts about the product and the USDA-approved process to make it, they were comfortable with finely textured beef in their ground beef.