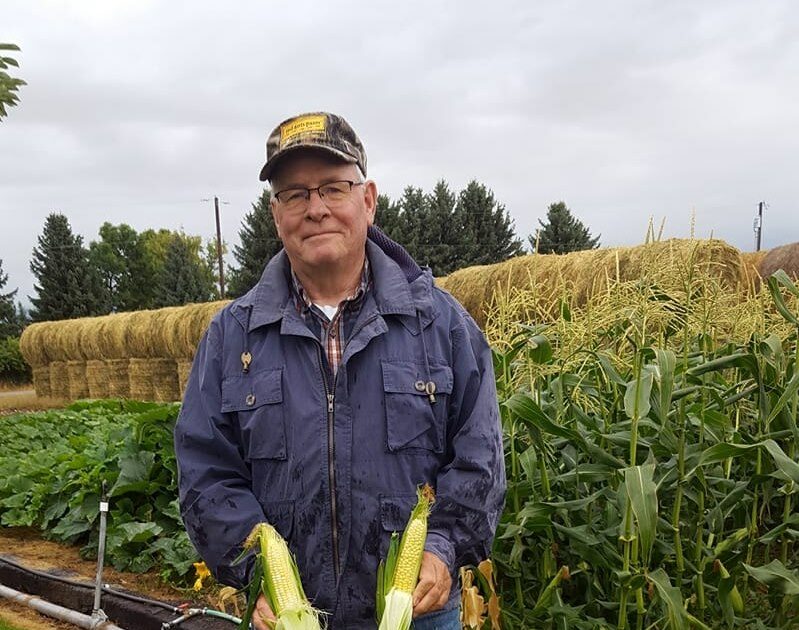 Bill Jimmerson passed away suddenly and unexpectedly at his home near Belgrade, on Friday, September 30.

After growing up in the one-room Box Elder elementary school near Hilger, Bill participated in FFA under the great Jim Schultz at Fergus High School in Lewistown. Bill obtained a Bachelors and a Masters Degree in Ag Education at Montana State, where he was active in Alpha Gamma Rho fraternity.

Bill spent 32 years as a Montana Agricultural Education teacher and FFA Advisor, including from 1980 to 2003 at the Conrad High School, where he was instrumental in starting the State Ag Sales and State Ag Issues career development events.

Following his teaching career, Bill spent a year as an Ag Loan Officer for Stockman Bank, then served seven years as Montana State FFA Advisor from 2005 to 2013, directing the State Officer Team headquartered at MSU in Bozeman.  During that time, he helped secure funding for 12 new Ag Ed programs in Montana High Schools, and later served as Interim Director for the Montana FFA Foundation.

In 2012 Bill was honored as “Champion of Change” by the White House for his work in developing a national program for Native American FFA members, which provides Native American students with opportunities to become involved in FFA, and to share their culture with others in the organization.

Since 2012 Bill owned and operated his own business, Your Education Source providing technical and hand-on support for local high school Ag Ed instructors and programs.

Bill was never afraid to hop on radio for an interview. In 2021, Northern Ag Network’s Andy Schwab caught up with Mr. J at the state FFA convention and discussed some of his career highlights, as he was getting ready to receive the Lifetime Achievement Award. Listen here to part of that interview.

A celebration of life is set for 4pm on Sunday, October 9th at the Conrad High School gymnasium.

Dokken-Nelson Funeral Home in Bozeman is assisting the family with arrangements.

In lieu of flowers, the Jimmerson Family has asked for contributions to a special endowed memorial fund they have created through the Montana FFA Foundation, named the “Bill Jimmerson Legacy Fund” to provide scholarships and awards for FFA members.  https://montanaffa.org/donate/