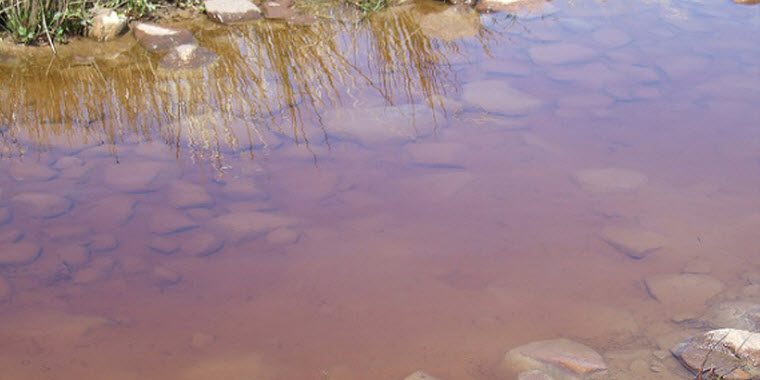 “The Water Rights Protection Act will stop Washington power grabs of water rights in Wyoming and the West,” said Barrasso. “Washington has routinely attempted to extort Americans’ water rights through implementing burdensome regulations and excessive red tape. Ranchers, farmers, tribal members, and other water users’ livelihoods are being threatened. This bill will put a stop to this abuse of power and will help ensure an abundant supply of clean water for future generations.”

“In Idaho, we’ve been managing water longer than we’ve been a state,” said Risch. “It’s ingrained in everything from our industries to Idaho’s constitution. Private water rights and states’ ability to regulate them have been recognized since the West was settled. I’m proud to cosponsor this legislation to protect Idaho’s right to Idaho water.”

“The federal government has a long history of attempting to seize control of private water rights, undermining state water laws throughout the West, including in Idaho,” said Crapo.  “Forcing multiple use permit holders to turn over their privately-owned water rights to the federal government as a condition of permit renewal is just another way to advance executive power-grabs.  Our legislation will protect the private property rights of farmers, ranchers, states, cities and local conservation efforts from being trampled on by the federal government.”

The Water Rights Protection Act will:

Find the bill here or read it section-by-section.