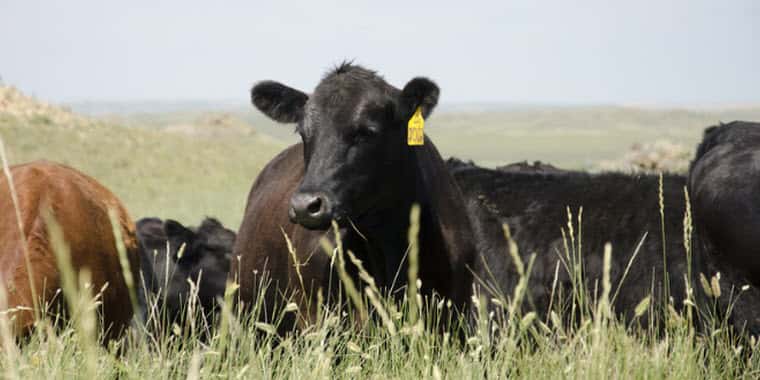 South Dakota Senator John Thune has introduced the Food and Energy Security Act. The bill would require federal regulators to disclose how proposed rules would impact food and energy prices.

The National Cattlemen’s Beef Association (NCBA) announced support for the bill. NCBA Environmental Counsel Mary-Thomas Hart commented that, “Earlier this year, the Biden administration proposed a massive climate disclosure rule that will create new reporting burdens for every farm, ranch, and small business in the country. This plan will harm producers and consumers alike.”

“NCBA is proud to support the Food and Energy Security Act because rules like the SEC’s emissions disclosure mandate add a costly burden to cattle producers, rural communities, and consumers across the country,” Hart said.

Additionally, the bill would prohibit federal regulators from implementing any rule that would increase food or energy prices if inflation is higher than 4.5%. Since the start of 2022, inflation has consistently been over 7% with the inflation rate hitting 9.1% in June—a four decade high.

By requiring the inclusion of scope 3 emissions, cattle producers who supply beef to publicly traded processors, restaurants, and retailers would be subject to these overreaching financial regulations. The SEC is a Wall Street regulator, not an environmental or agricultural agency, and their proposed climate rule goes far beyond the agency’s jurisdiction.

NCBA submitted technical comments in opposition to the rule and individual cattle producers sent over 7,400 letters to the SEC commissioners and members of Congress.

The Food and Energy Security Act would prevent the SEC from implementing their broad climate rule, protecting cattle producers from red tape while ensuring that consumers continue to have access to affordable, wholesome proteins like beef.