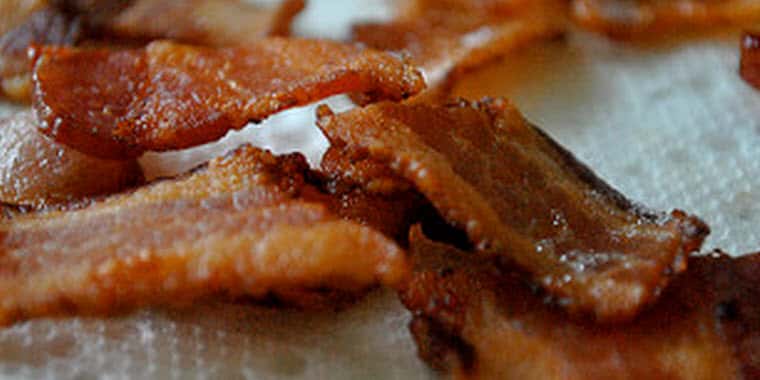 The federal Bureau of Prisons, responsible for over 200,000 inmates, announced last week that as of the start of fiscal year 2016, pork is being removed from the prison menu and will no longer be served.

Officials claim the decision is based on a survey by the inmates and had nothing to do with Muslim or Jewish dietary restrictions on pork products. Bureau of Prisons spokesman Ed Ross added cost was also a consideration in the decision.

According to the Pork Network, the National Pork Producers Council (NPPC) isn't buying the excuses.

“While we understand that inmates are denied certain freedoms in prison, we don’t think pork should be one of them,” NPPC Director of Communications Dave Warner told Meatingplace in an article here. “I do find it hard to believe that the majority would say ‘No thank you to bacon.'”

He added, “I’m not sure cost would really be an issue. Sausage is one of the commodities USDA buys. I know they buy a lot of that for the school lunch program and pork crumbles are used on pizza. The USDA is getting a good product at a very good price.”

It’s not just the pork industry asking about the lack of pork on the menu. Inmates are also questioning the decision.