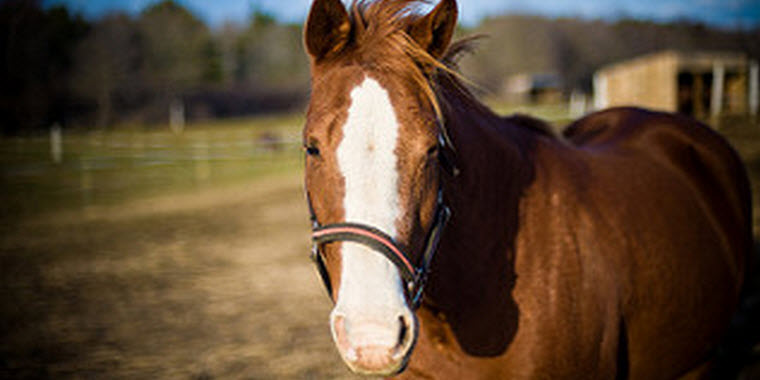 Vesicular Stomatitis (VSV)-Indiana serotype has recently been found in horses in Texas, New Mexico and, most recently, Colorado. Because of this, Wyoming State Veterinarian Dr. Jim Logan has implemented a 72-hour health certificate requirement on susceptible livestock being imported from any county where VSV has been diagnosed in the previous 30 days. This requirement is effective immediately.

Additionally, livestock originating from a state or area where VSV has been diagnosed must have the following statement recorded on the Certificate of Veterinary Inspection by the issuing accredited veterinarian: “All animals identified on this certificate have been examined by me and found to be free from clinical signs of Vesicular Stomatitis. These animals have not been located on a premise where Vesicular Stomatitis has been diagnosed within the past thirty (30) days.”

VSV-Indiana serotype has not been diagnosed in the U.S. since 1998. All VSV cases from 2004-2016 have been VSV-New Jersey serotype. Premises with animals diagnosed with the disease are quarantined until at least 14 days after the last affected animal is diagnosed.

“With the disease emerging this early in the summer and already at our southern border, we should expect that Wyoming livestock are at risk of exposure,” he said.

VSV can affect equine species, cattle, swine, sheep, and goats. The main symptoms are slobbering, blisters, and sores and sloughing of skin in the mouth, on the tongue, lips, and muzzle, inside the ears, on the coronary band above the hooves, and the sheath and udder. Anorexia is a common symptom, and lameness and weight loss may also occur.

Flies and midges are the main vectors for VSV. The virus is also spread through direct contact with infected livestock and indirectly through contact with contaminated equipment and tack. Insect control, including elimination of insect-breeding habitats, is the most important step in preventing the disease. Good sanitation and bio-security measures can help avoid exposure.

Wyoming’s most recent previous outbreaks of VSV were in 2005, 2006, and 2015. Nearly all of the affected livestock during those outbreaks were pastured along drainages or had a very recent history of exposure to low-lying, riparian areas.

“We advise livestock owners, if possible, to move their healthy animals to higher, dryer ground until the VSV insect vector season subsides. That is generally after two hard frosts,” said Logan.

Logan explained VSV is particularly significant because it is clinically indistinguishable from foot-and-mouth disease (FMD), swine vesicular disease, and vesicular exanthema of swine – all serious foreign animal diseases (FAD). Because of similarities to these FADs, it is essential to quickly confirm a diagnosis with laboratory testing. Of the vesicular diseases, VSV is the only one that affects horses, and the presence of lesions is suggestive of VSV.

Livestock owners that suspect VSV in their animals should contact a veterinarian immediately. Vesicular Stomatitis is a reportable disease that should be immediately reported to the Wyoming state veterinarian at 307-857-4140 or to the USDA APHIS Veterinary Services’ Wyoming Office at 307-432-7960.

What is the Ideal Cow Size?

2019 Corn Yield Predicted to be Low