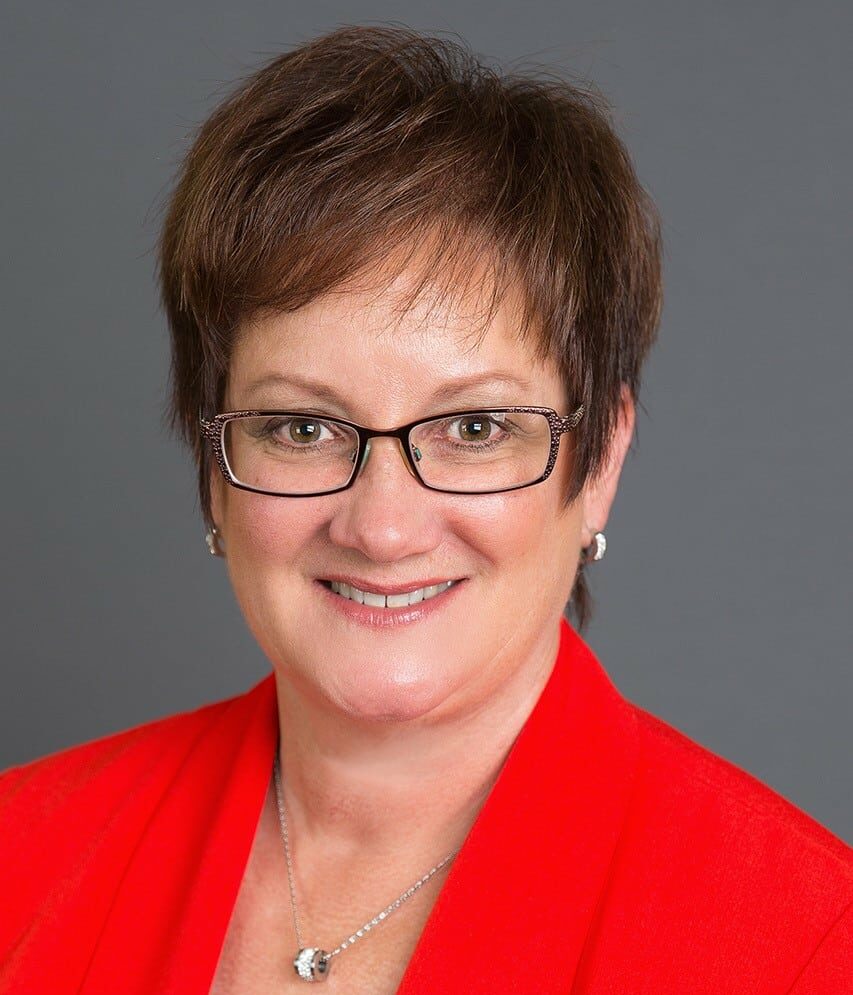 North Dakota Beef Commission (NDBC) Executive Director Nancy Jo Bateman has announced her plan to retire after more than 38 years of service to the state’s beef producers and consumers. Her retirement is effective Dec. 30, 2022.

“Nancy Jo has seen the Beef Checkoff develop from an idea into a program that drives demand for beef around the globe,” NDBC Chair Mark Voll said. “She has guided the North Dakota Beef Commission through 38 years of issues, including red meat slandering, E. coli 0157:H7 and BSE, all the while keeping the goal of growing demand for beef the number one priority.”

Bateman’s 41-year career in the cattle industry began with the North Dakota Dairy Promotion Commission and Dairy Council for three years, then the Beef Commission where she has served as executive director. She has worked for state beef producers to build consumer programs and lasting partnerships with dozens of organizations, all contributing to increasing beef demand in the state, as well as nationally and internationally.

Bateman has served on the Federation of State Beef Council’s Federation Advisory Committee multiple times. This committee of state beef council executives serves in an advisory capacity providing input on checkoff issues and programs primarily to national staff.  This includes staff leaders of the Cattlemen’s Beef Board as well as the Federation of State Beef Councils, the checkoff arm of the National Cattlemen’s Beef Association.  “I have had the honor of working with more than 75 North Dakota Beef Commission directors, our Cattlemen’s Beef Board representatives, countless beef and dairy producers from North Dakota and across the country, and last but not least, five of the most committed NDBC staff members anyone could hope for.” Bateman said. “I consider them some of the best and brightest that the beef industry has to offer, and it’s been a privilege to work with them and call them my friends.”

Bateman was leading the NDBC when the national $1 per head Beef Checkoff program was established in 1985 and when the additional North Dakota state checkoff was added through state legislation in 2015. The Beef Checkoff promotion, education and research programs strive to increase consumer demand for beef at home and abroad through consumer advertising, marketing partnerships, public relations, education, research, and new-product development.

“Nancy Jo’s understanding of the Beef Checkoff and her experience will not only be missed in North Dakota, but on a national level as well,” Voll said. “She has done an excellent job making sure North Dakota beef producer checkoff investments have been used appropriately and that North Dakota Beef Commission members are in compliance, not just with the act and the order, but representing state cattle producers with the highest standards.”

A native of Kindred, N.D., Bateman earned a degree in food and nutrition from North Dakota State University with minors in animal science and communications.  She also was a member of NDSU’s meat judging team and competed across the country.  Throughout her career she has been honored with various awards including the Honorary American Degree from the National FFA.

“Living and understanding what life is like as a beef producer on our farm and ranch near New Salem has made me much more effective in my job promoting beef and representing the beef industry,” Bateman said. “I know the hard work and the great people behind every Beef Checkoff dollar invested in the programs I’ve worked on through my career.”

Bateman is considered the longest-serving state beef council executive director in the nation.