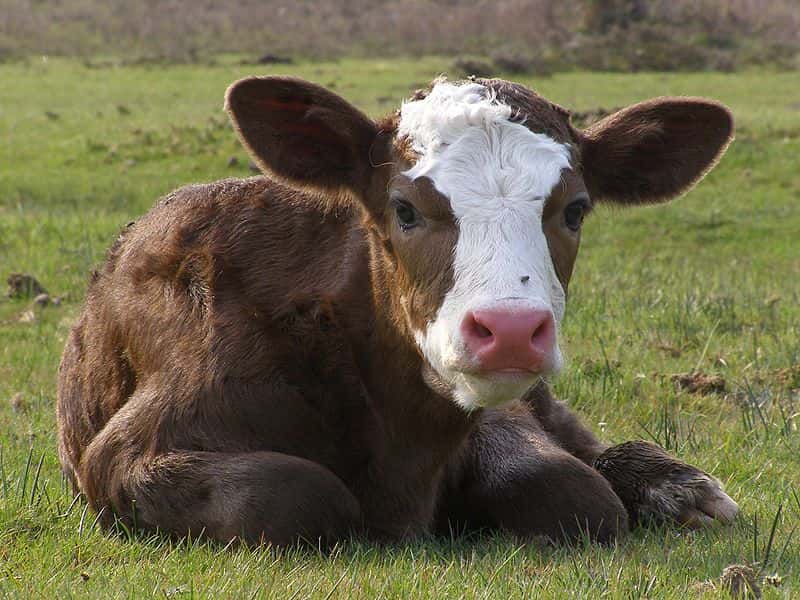 Cattle futures headed for the sixth straight annual gain, the longest rally since at least 1965, as ranchers struggled to recover from years of drought.

The following article is from Bloomberg:

The U.S. cattle inventory as of July 1 fell to the lowest for the date since records began in 1973, U.S. government data showed after futures in Chicago settled at a record high, signaling higher beef costs.

Supplies at 95 million head fell 2.9 percent from July 2012, the Department of Agriculture said today in a report. The mid-year data wasn’t issued last year because of a partial government shutdown. The herd on Jan. 1 was the smallest since 1951.

Cattle futures headed for the sixth straight annual gain, the longest rally since at least 1965, as ranchers struggled to recover from years of drought. Wholesale beef is at a record high, and retail costs for boneless sirloin steak climbed to an all-time highs in June, USDA data show. In June, Sonic Corp., the Oklahoma City based hamburger chain, cited meat as one of its “significant cost pressures.”

“We’re in for tighter supplies into next year,” John Nalivka, the president of Sterling Marketing Inc. in Vale, Oregon, said in a telephone interview. “These higher prices have added to the risk across the supply chain.”

A third of Texas, the largest cattle-producing state, was rated in severe to extreme drought as of July 22, marking the fourth straight year it has been that dry or worse for this time of year, U.S. Drought Monitor data show.

Before the USDA announcement, cattle futures for October delivery rose 1.1 percent to close at $1.598 a pound on Chicago Mercantile Exchange. The record settlement matched the all-time high intraday price yesterday. The price climbed for the seventh straight session, the longest rally since May 1. The commodity has gained 19 percent this year.

“We may see some weakness from where we’re at today on some of these beef prices, but they’ll still be at a high level for the rest of the year,” Nalivka said.

Feeder-cattle futures for August settlement rose 0.4 percent to $2.1825 a pound today. The price climbed for the seventh straight session, the longest rally since June 10. The commodity has jumped 30 percent this year.

In June, placements of cattle into feedlots dropped 6.2 percent to 1.46 million head from a year earlier, the USDA said today. Analysts in a Bloomberg survey expected a 3.8 percent decline.

Producers are beginning to hold back heifers to rebuild herds amid the high cattle prices, Nalivka said.

Feedlot operators typically buy year-old cattle that weigh about 500 pounds (227 kilograms) to 800 pounds, called feeders. The animals are fattened on corn until they weigh about 1,300 pounds, when they are sold to meatpackers.

Corn futures in Chicago yesterday touched a four-year low and have dropped 22 percent in the past 12 months.

Get Tuesday’s Agenda for MT Board of Livestock Meeting!