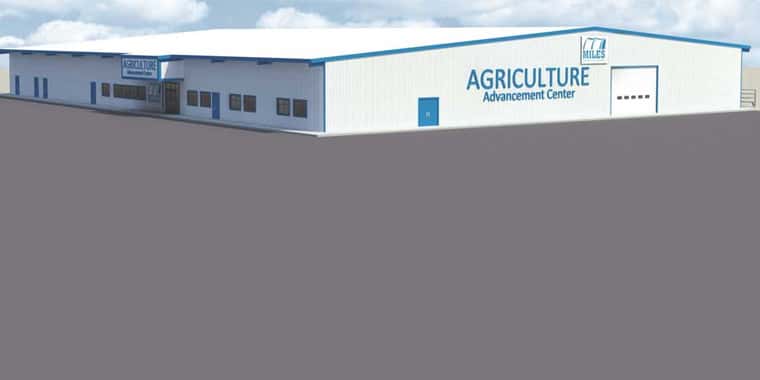 The proposed project will include an indoor arena, classrooms, and the opportunity to host rodeos and community events.

The following is portion of an article from the Miles City Star:

MCC issued a press release Tuesday, announcing an anonymous gift of $1 million toward the Ag Advancement Center. MCC President Stacy Klippenstein said he was overwhelmed by the donor’s generosity, and is excited for the project to move forward.

“We knew this project was going to be a marathon, not a sprint,” Klippenstein said. “With our original plan, we were looking at probably a two- to three-year project, from raising funds to the actual build. But with a million dollars already dedicated, plus other smaller donations we already have in place, we are close to being halfway there.

“To be at this point this early in a major campaign like this is pretty incredible.”

CLICK HERE to read the remainder of this story and learn more about the project.