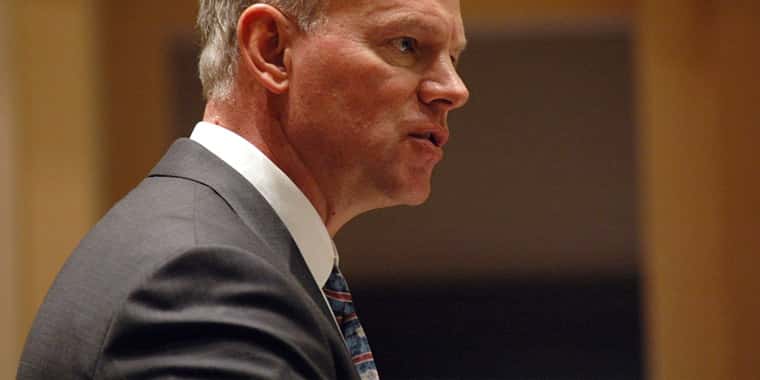 The following is a press release from the Office of Governor Matt Mead:

“This rule is expansive, obtrusive, expensive and substantive,” Governor Mead said. “I believe it needs more thorough consideration and possibly Congressional action before it is implemented. It goes well beyond the Congressional purpose and intent of the Clean Water Act.”

“Previously, everyday farming and ranching activities near Waters of the U.S. did not require permitting from the EPA and the Corps. Now, standards originally developed for people who voluntarily participated in programs through the USDA Natural Resources Conservation Service (NRCS) would be required,” Governor Mead said.  “This changes the NRCS standards into regulatory thresholds where they were previously optional guidance for best practices. It expands the federal government’s role and will also discourage landowner participation in conservation activities. The Interpretive Rule should be withdrawn.”

Wyoming Wolf Lawsuit to be Dropped