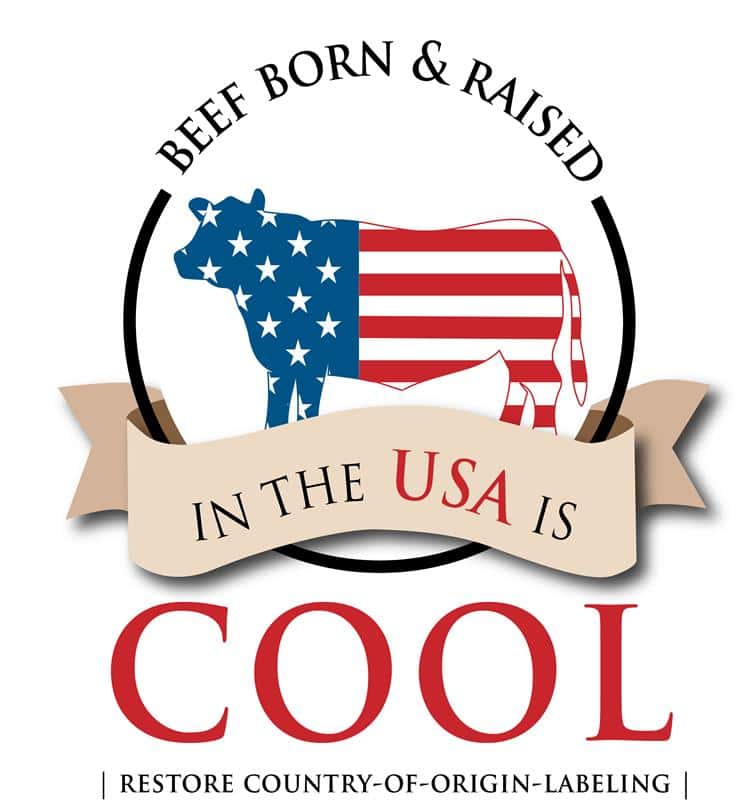 The bill also includes language that prevents cell-cultured alternative proteins from being labeled, advertised, or marketed as livestock or poultry products and the use of terms like steak, burger, etc. If passed, the law would be implemented by Montana’s Department of Labor and Industry, requiring no cost or investment from ranchers.

Placarding at the retail level, as required by SB 206, is designed to improve transparency for consumers while increasing market share for USA producers.

On Wednesday, February 6th, Northern Plains Resource Council release a press release regarding the country-of-origin labeling portion of the bill.

The Northern Plains Resource Council, a grassroots family agriculture organization, helped secure the passage of a Montana law requiring country-of-origin placarding in 2005. Montana’s COOL legislation was designed to sunset if a federal law were passed requiring country-of-origin labeling, which occurred in 2009. However, that federal law was repealed in 2015, leaving Montanans uncertain about where their beef and pork comes from.

“Everything, including fish, vegetables, fruit, automobiles, toys, t-shirts – you name it – are labeled with country-of-origin, except for our beef and pork,” said Gilles Stockton, a Grass Range rancher and member of Northern Plains Resource Council. “Consumers have the right to know where their meat comes from, and producers deserve an honest market.”