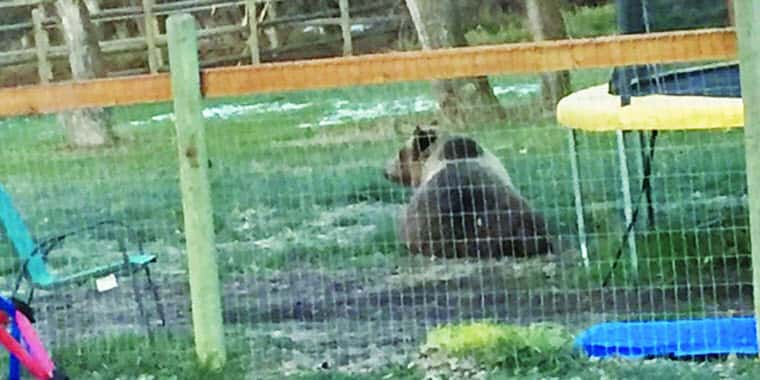 Northern Ag Networks Lane Nordlund reports on this years, are reports of grizzly bears traveling further east away from the Rocky Mountain Front. Many in Conrad and Valier are concerned about human and livestock safety. Montana Fish Wildlife and Parks' Gary Bertellotti, addressed key concerns and what options ranchers and landowners have if they find bears on their property or attacking livestock.

A  public meeting is being held on May 24 at 7 p.m. in the Valier Civic Center to allow the community to discuss their concerns and frustrations with the grizzly bears and Fish Wildlife and Park's response to problems with the bears.  The meeting is also being held to discuss how landowners, FWP, and the town of Valier can work together better.

According to The Valierian (http://bit.ly/1rYMnUf), area residents are frustrated with current management.  Trina Bradley, area rancher and President of the North Country Cattle Women, doesn’t mince words when it comes to grizzly bears roaming around in her backyard and the neighboring communities of Valier and Dupuyer. “No matter what the bear specialists say, a town is not suitable habitat for a grizzly. Letting the bears roam freely through the town puts each and every citizen at risk–especially young children and the elderly. Our daughter cannot play outside by herself because she’s not safe, and I have to be armed just to mow the lawn. We are not alone in this. Every rancher on this end of Pondera and Glacier counties is dealing with the same situations.”

“As ranchers west of Highway 89, we have been adapting our way of life to suit the grizzly for far too long. We’ve rebuilt fences when the bears stampede the cows and suffered numerous losses–both from the bears killing calves and calves being trampled by the stampede,” said a frustrated Bradley.

Source:  The Valierian, and Voices of Montana

Photo credits:  Terry Leonard who took this picture of a Grizzly bear in the town of Valier resting near a day care.