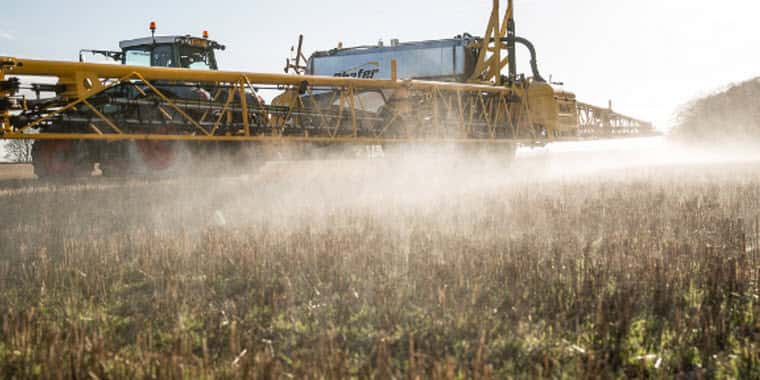 Mexico to Phase Out Glyphosate Use

By the time the current Mexican administration ends in 2024, Mexico will have phased out the use of glyphosate. President Andres Manuel Lopez Obrador made the announcement this week following a ministerial disagreement over the product.

The herbicide, which is used in brands like Roundup, has caused differences between his agriculture and environment ministries. The Mexican president says the government will immediately stop using glyphosate in its projects. The agriculture ministry announced that private food producers will have until 2024 to phase out the use of glyphosate, which has sparked safety concerns in numerous countries around the globe.

“We couldn’t get rid of it all at once,” the president said to reporters. “It can’t be done; it would hit food output. We would have to import, and the products we bring in would also be grown with the same agrochemicals.”

The Mexican agriculture industry expects to lose approximately $3.4 billion, due to a lower harvest brought on by the government’s ban on glyphosate imports.

Mexican farmers are expecting to run out of their glyphosate stocks do to the ban on glyphosate imports. The National Agricultural Council in Mexico says the shortage will negatively impact as many as seven million farmers and other workers who are economically dependent on the agriculture industry.

The National Agricultural Council issued a statement saying, “The inventories are running out. We as farmers don’t have glyphosate for the fall-winter cycle.” The council says if the government restrictions aren’t lifted, the only thing it will achieve is a major drop in food production across the country. The Mexican farmers estimate a drop of 30-50 percent in this year’s harvest, with most of the impact in grains.