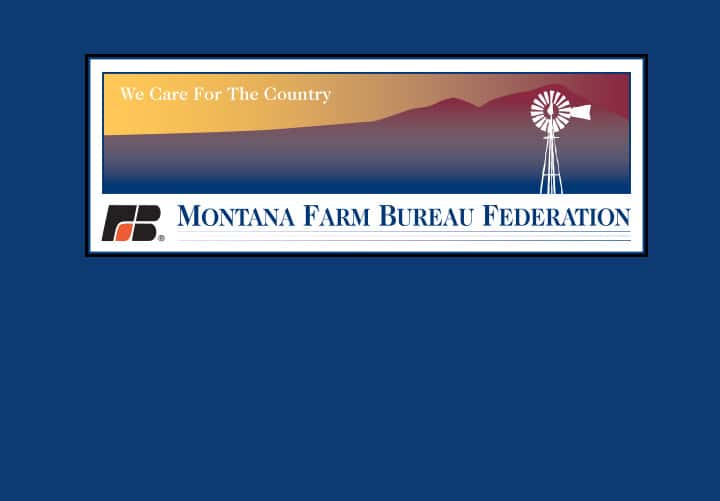 The following is a news release from the Montana Farm Bureau:

“We are obviously disappointed by the decision.  The Court appears to have accepted the Department’s arguments that ag land changes must be treated the same as new construction of a home,” notes Mike Green, Crowley Fleck, who has served as MFBF’s attorney in the case. “The Court ignored our arguments that the Department has not historically treated them the same, and is not required to do so because they are different classes of property.”

This was the first time ag property has been reappraised for decades, and the Department used an entirely new system for this reappraisal.  “The Court ignored that very small acreage changes attributable to the new mapping system caused a number of properties, which did not have any physical changes, to be kicked out of the productivity-only rules,” says Green. “The Department’s failure to phase-in all the changes revealed by or related to its reappraisal caused significantly higher taxes in the early years of the cycle for many producers which would have been avoided if the Department had properly phased-in the values.”

Green explains the Court did not certify the class action in this matter, so the decision is only binding on Lucas Ranch at this point.  “Of course, the dismissal does not provide any relief for the numerous MFBF members and other producers we hoped would benefit from a judicial order requiring the Department to phase-in its new reappraised values for all producers across the state,” Green noted. “It also leaves open the potential for similar problems for producers when the new cycle starts up in 2015.”

MFBF Executive Vice President Jake Cummins added, “We're extremely disappointed with this result, especially since the judge took so long to deliver an opinion. Our board is meeting this week at our MFBF Summer Conference in Kalispell and will decide whether to appeal this miscarriage of justice to the Montana Supreme Court.”