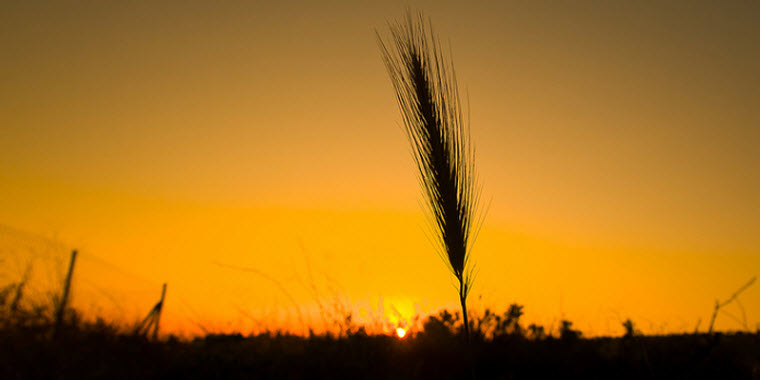 Great Falls – At their annual convention in Great Falls, the Montana Grain Growers Association elected officers and set the organization’s policy for the coming year. These actions put the finishing touches on a successful event attended by over 800 farmers, agribusiness representatives and guests.

Newly elected to a four year term are Boyd Heilig, Moore, District 10; and Phil Davey, Columbus, District 11, who had been serving as an appointee. Tony Gunderman, Larslan, was appointed to represent District 2 and Brion Torgerson from Torgerson’s, LLC was appointed to serve as an at-large director.

During the committee and resolution meetings, MGGA policy is reviewed, debated and approved by the membership. These resolutions guide the organization, its leadership and staff on issues that affect our industry. The approved 2017 resolutions can be found on the MGGA website at www.mgga.org/about-us/resolutions/

From Bull Fighter to Barber: The Al Sandvold Story