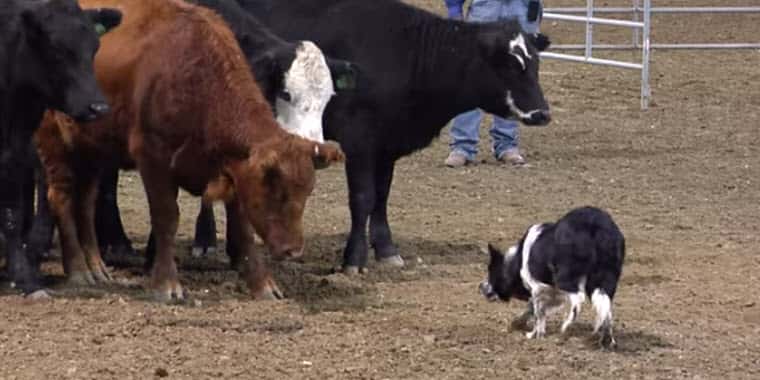 (Billings, MT) With a history that dates back 10,000 years ago during the Neolithic age, humans have used dogs for herding. Let’s fast forward to the 21st century.  Humans still use dogs for herding but instead of using them for the sole purpose of gathering wild game during hunts, “man’s best friend” is now a fixture of America’s ranches tasked with helping ranchers gather their cattle and sheep.

The story of the stock dog is a fascinating one that resonates with both town and country people. They’re not only a very valuable asset to the rancher but their fun to watch as they do their job.

Juan Reyes is also a founding member of the National Cattledog Association (NCA) and is the immediate past president. To learn more about the NCA and next year’s NCA National Finals in Meeker, CO, visit www.nationalcattledog.com.