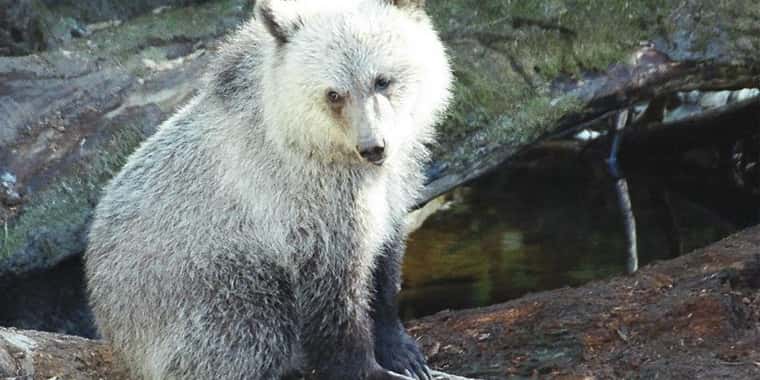 The Endangered Species Transparency and Reasonableness Act, which passed the House, is backed by the NCBA and Public Lands Council.

The following is a press release from the NCBA:

WASHINGTON – Thursday, the House passed H.R. 4315 the Endangered Species Transparency and Reasonableness Act by a vote of 233 to 190. The Public Lands Council and National Cattlemen’s Beef Association strongly support the legislation, which combines four bills previously marked up by the House Natural Resources Committee, and will be beneficial to updating and improving the Endangered Species Act of 1973.

“The ESA, while designed to protect species from endangerment of extinction, has proven to be ineffective and immensely damaging to our members’ ability to stay in business,” said Brice Lee, PLC president and Colorado rancher. “During the nearly 40 years since the ESA was passed and over 25 years since Congress last reauthorized the law, our industry has come to recognize the Act as greatly flawed and outdated. Less than two percent of species placed on the endangered species list have ever been deemed recovered.”

H.R. 4315 will require data used by federal agencies for ESA listing and proposed listing decisions to be made publicly available and accessible. The bill also requires the Interior Secretary to report and comprehensively track all litigation costs associated with the Act. Furthermore, the bill caps hourly fees paid to attorneys that prevail in cases filed under ESA, consistent with current law.

“Environmental activist groups have a habit of suing the federal government to force the listing of a species, then suing to prevent species delisting, even after recovery goals have been met,” said Bob McCan, NCBA president. “Their legal expenses are often reimbursed by the American taxpayer. By comprehensively tracking all costs associated with the ESA and capping the attorney fees, we can limit the incentive those groups have to file suit and keep the federal agencies accountable for the taxpayer dollars being spent.”

“The ESA has not been reauthorized since 1988, and is in great need of modernization,” said McCan. “While not a complete fix, this piece of legislation takes some of the necessary steps to repairing this broken law.”