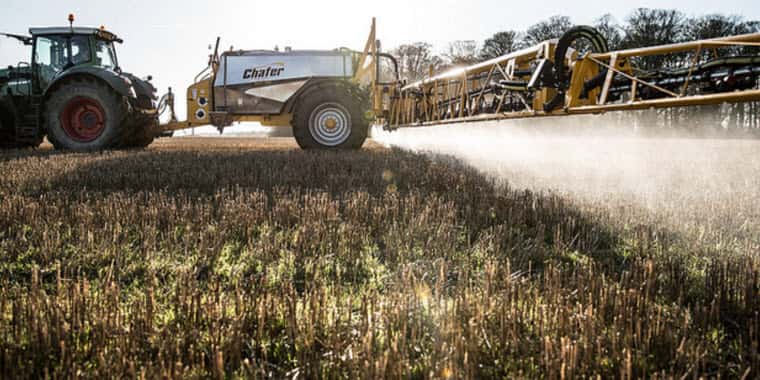 OMAHA (DTN) — Monsanto Co. has filed a lawsuit in California in an effort to block a state environmental agency from designating glyphosate as a carcinogen.

Monsanto sued the California Office of Environmental Health Hazard Assessment (OEHHA) on Thursday in California Superior Court in Fresno. The lawsuit seeks to stop the agency from declaring the herbicide glyphosate as being “known to the state of California to cause cancer.”

The OEHHA issued a notice about possibly listing glyphosate under its law, known as Proposition 65, because the OEHHA has interpreted its rules to list any substance classified as a carcinogen by the International Agency for Research on Cancer. That organization has listed glyphosate a “probable carcinogen,” though the IARC does not make any recommendations on regulating a product following a finding. The IARC has come under fire over the past year for listing a broad array of products as bacon as possibly carcinogenic.

In its court filing, Monsanto notes that the OEHHA has twice as a lead agency evaluated the health risks of glyphosate and found it posed no cancer hazards to humans. Additionally, EPA, the European Commission, the World health Organization and Health Canada Pest Management Agency have made similar findings over the past four decades.

Monsanto also argues that listing glyphosate as a chemical known to cause cancer violates both the California and U.S. Constitution because California authorities would effectively be ceding their regulatory authority to “an unelected and non-transparent foreign body that is not under the oversight or control of any federal our state government entity.”

More details about the lawsuit can be found at http://news.monsanto.com/…

NILE and Ford Partner Up to Educate Youth about Agriculture