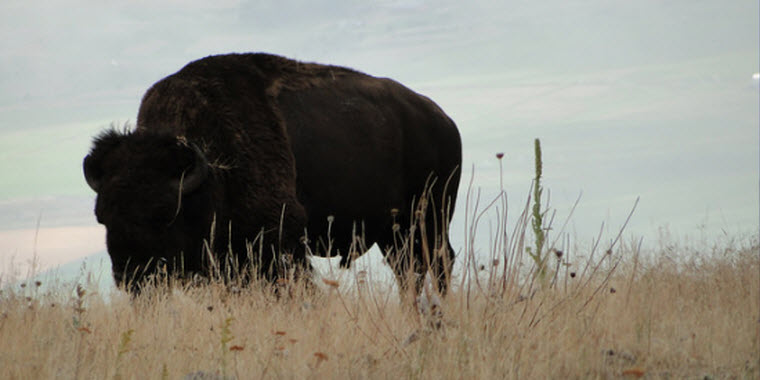 Bozeman, Montana—The Montana Farm Bureau Federation and Phillips County Farm Bureau have been granted the right to intervene in three appeals challenging the Bureau of Land Management’s final decision on requested changes to the grazing permits that allow the American Prairie Reserve to graze bison on several grazing allotments in Phillips County, Montana.

On October 18, 2022, the Montana Farm Bureau Federation and Phillips County Farm Bureau filed a joint motion to intervene in each of the three, now consolidated, appeals, challenging the July 28, 2022, final decision by the BLM on APR’s requested changes to its grazing permits. American Prairie Reserve was the only party that opposed MFBF’s motion to intervene in these appeals.

The consolidated appeals challenge a BLM grazing decision which approved a change of use application submitted by APR on seven allotments. APR grazes bison on private and public land and sought the change of use to allow it to, amongst other requests, increase the size of its bison herds. The Final Decision also approved the removal of internal fencing in the allotments, adopted certain changes to the discretionary terms and conditions of the grazing permits, and modified the way bison and/or cattle graze on the allotments.

“Farm Bureau is extremely pleased that we were given the green light to be an intervenor in the appeals process,” said MFBF Executive Vice President Scott Kulbeck. “We have rancher members in Phillips County adjacent to the APR allotments who would be adversely affected by the BLM’s decision. The fact that we can now have the concerns of our local ranchers heard is paramount.”

Counsel for MFBF, Hertha Lund and Peter Taylor of Lund Law PLLC, will attend a telephonic scheduling conference on November 16, 2022, which will set the timeline of events that will culminate in a final decision on the appeals by an administrative law judge in the United States Department of Interior’s Office of Hearings and Appeals, Departmental Cases Hearings Division.

Inflation, Recession and the Farmer