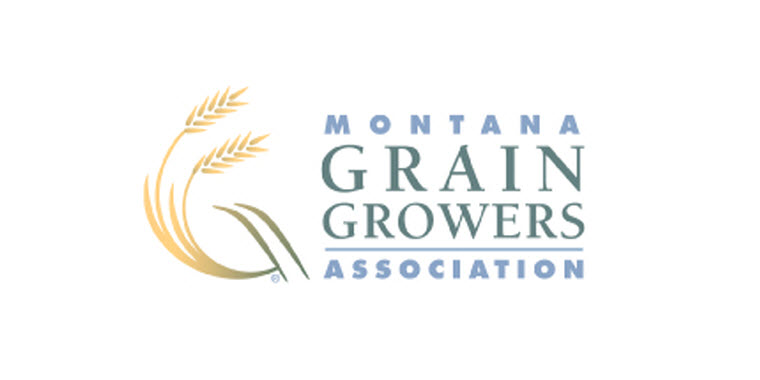 Lola Raska has been on staff at MGGA for 21 years, serving as the organization’s farm policy associate and website manager before being hired as executive vice president in 2006. Prior to joining the staff, Raska represented District 9 on the MGGA board of directors from 1997 to 2001. She grew up on the family farm near Plentywood, MT and, after receiving a degree in ag science from Montana State University, has been involved in the Montana agricultural industry for over 40 years.

Alison Vergeront was raised on the family farm near Polson, MT that was homesteaded in 1910. She has served as agricultural liaison and field representative for U.S. Senator Steve Daines for the past six years, regularly meeting with producers and other stakeholders across the state. Vergeront previously worked as administrative support in the Montana State Senate for several sessions and has coordinated national young leadership conferences as well as Montana state-wide summits. Her professional, legislative and leadership experience at various levels of political and public service and her dynamic organizational skills will serve MGGA well.

In announcing the transition, MGGA president Vince Mattson of Chester said “We could not be more pleased that Alison has agreed to become our new executive vice president. I am confident that her qualifications, experience and dedication to agriculture are attributes that will help steward MGGA’s legacy during this time of transition.”