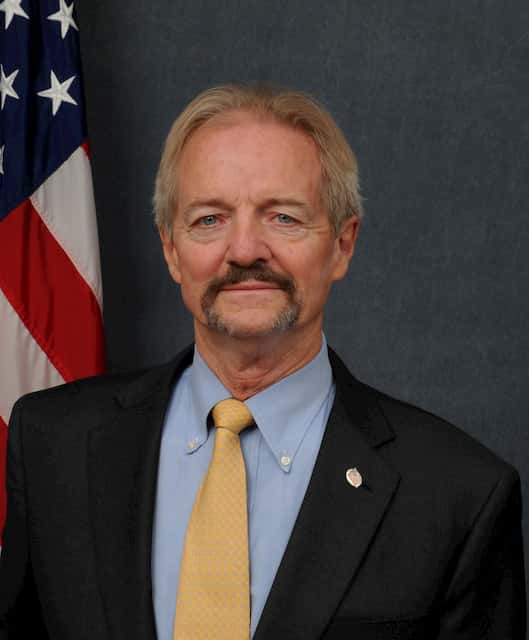 The Chief U.S. District judge in Montana has removed the Bureau of Land Management’s Director, William Perry Pendley, from exercising any authority as the department’s top official.

On July 20, Governor Bullock filed a lawsuit to enjoin William Perry Pendley from continuing to exercise the authority of acting director at BLM in violation of the Federal Vacancies Reform Act and the U.S. Constitution.

The Constitution’s Appointments Clause requires that the President nominate, and that the Senate confirm, the heads of significant federal agencies—a process that the Supreme Court has referred to as a “critical structural safeguard” of our democracy.

On August 20, Governor Bullock filed a motion for summary judgement asking for expedited review of the case as William Perry Pendley remained acting director even after his nomination was withdrawn, in direct contravention to the United States Constitution and Federal Vacancies Reform Act.

How Were CFAP Funds Allocated in Montana?