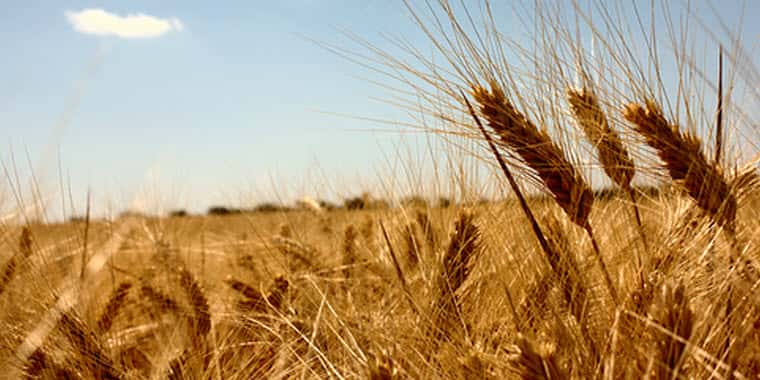 KALISPELL, Montana — Scientists have developed a wheat variety that they say is resistant to wheat midge, which has caused millions of dollars in damage to Montana crops in the last 10 years.

The wheat midge is an orange insect the size of a mosquito that feeds on wheat kernels.

It has invaded 18 counties across the state, laying siege to the billion-dollar wheat industry.

The midge-resistant wheat variety developed by scientists at the Northwestern Agricultural Research Center in Creston is named “Egan” after Egan Slough, the epicenter of the original outbreak.

The resistance gene created in the laboratory near Kalispell is highly effective, resulting in almost complete mortality of the wheat midge and its larvae, according to scientists.

Spring wheat growers across Montana will be able to purchase the blend of wheat in 2016, the Flathead Beacon reports (http://bit.ly/1H6UgcU).

“The research here will save and help producers across the state,” Charles Boyer, the vice president, dean and director of the Montana State University College of Agriculture, said.