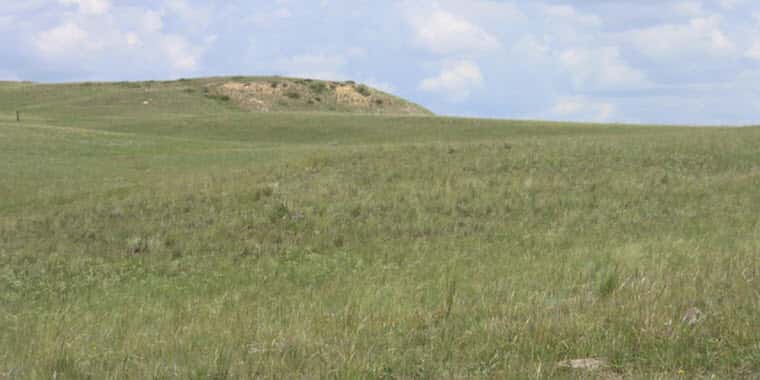 Governor Greg Gianforte this week announced the State of Montana declines to participate in the U.S. Department of the Interior’s (DOI) efforts to advance President Biden’s “30 by 30” initiative, calling it “long on philosophy and short on detail.”

President Biden’s “30 By 30” initiative aims to conserve 30 percent of America’s lands and waters by 2030. The U.S. Geological Survey indicates 12 percent of U.S. land is in conservation status. To achieve 30 percent by 2030, another 440 million acres would need to be put into conservation, an area nearly five times the size of Montana. In 2021, DOI requested information from states to inform “Interagency Efforts” to help implement the initiative.

In public comment to a senior DOI official, Gov. Gianforte cited four reasons why Montana will not participate in the effort.

First, the governor noted the absence of authority for either the DOI or the president to implement the initiative. The governor wrote, “The DOI acts beyond its authority if it believes that it can define ‘conservation’ and then adjudge what state and private lands fulfill that standard. Attempts to color this effort as ‘interagency’ through the solicitation of stakeholder comment do not create a congressionally authorized foundation upon which the DOI can act.”

Second, the initiative would impose significant harm on Montana. Characterizing private lands as “conservation” or “wildlife habitats or corridors” affects property values and could lead to land restrictions. “To add those characterizations to, or manipulate values of, state lands likely exceeds federal authority and implicates U.S. Const. amend X.”

Citing successful collaboration in Montana among the State, land trusts, conservation groups, stakeholders, and landowners, the governor asked “that the DOI allow this work to continue, unencumbered by federal attempts to ‘help.’”

Third, the governor raised concern that the DOI’s vague proposals and questions fail to constitute public notice for federal action. “Even if the DOI has clear authority to pursue the Atlas it considers now, it is the DOI’s job to put forward a proposal for comment…not initiate stakeholder fishing expeditions,” the governor wrote.

He concluded, “At a time when inflation is at a 40-year high and soaring, it is irresponsible to commit funds to advance inefficient and wasteful efforts, especially when the identified goals are already successfully met by the states and other stakeholders.”

The governor’s letter can be viewed in its entirety here.