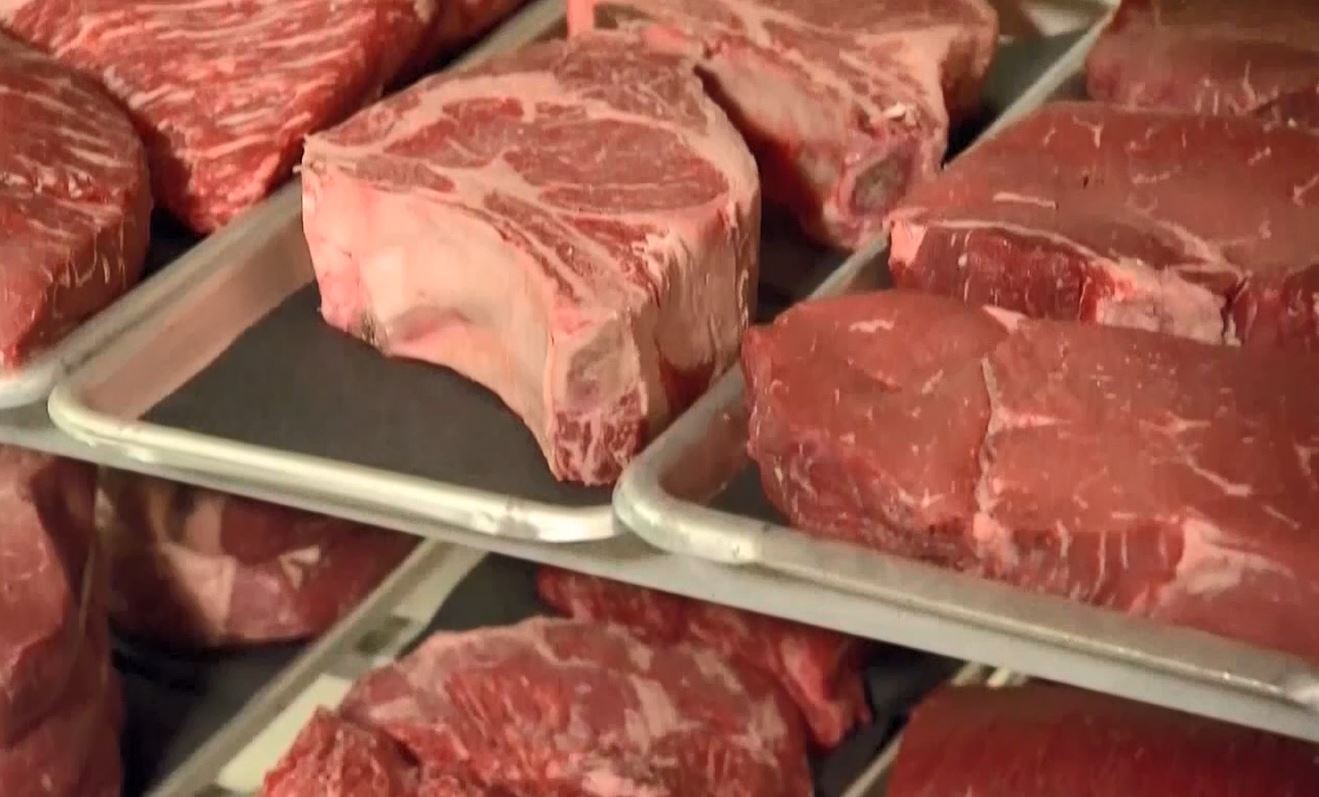 House Bill 336 was introduced in the Montana House of Representatives in partnership with other states to create an Interstate Cooperative Meatpacking Compact. The purpose is to streamline interstate livestock commerce by removing state barriers and agreeing to meet federal regulations.

“Montana and other ag producing states have a long history of working together to meet the demands of our consumers,” Montana Speaker of the House Wylie Galt (R-Martinsdale) said Wednesday. “As state leaders, it is our job to remove barriers to commerce between our states. We believe this compact will mutually benefit our ag economies and increase consumer access to locally raised meat products.”

“As an eastern Montana fencing producer and feedlot operator, I can say that this compact will provide a much-needed infusion of interstate commerce to support our rural communities,” said Representative Brandon Ler (R-Savage) who is sponsoring HB 336.

However, Montana’s Meat Processors are not supporting the bill. Jake Feddes ranches near Manhattan and his family owns the Amsterdam Meat Shop. He said that meat processors have some serious concerns with the bill and how the federal regulators will react.

“What the federal government has said is that upon passage of this bill, they are going to cut our funding for our state programs, which equates to about $1.1 million. The carrier of the bill, (Representative Ler), has now put that into appropriations so the state can fund their own inspection program.”

If that happens, Feddes said state-inspected plants will be forced to pursue USDA inspection, which could take some time. Feddes said, “The unintended consequences of this bill are pretty severe, not only for processors in Montana, but also for local ranchers.”

Feddes says that this is a federal issue and there are bills that have been introduced on Capitol Hill that would address the issue. “Tester and Daines are carrying a bill, the ‘New Markets for State Inspected Meat Act’ and Dusty Johnson of South Dakota has introduced the DIRECT Act, both of which would allow state inspected meat to be shipped across state lines.”

South Dakota and other states have introduced similar legislation. HB 336 will receive its first hearing in the House Agriculture Committee on Tuesday, February 23rd.