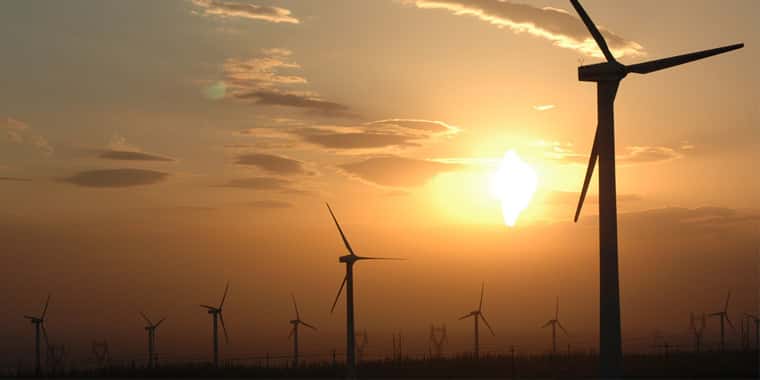 CASPER, Wyo. (AP) — Wyoming regulators have extended deadlines for a Utah energy developer to line up financing and start construction on a wind farm with 46 turbines near Glenrock.

The Casper Star-Tribune reports (http://tinyurl.com/pqw3afr) the Industrial Siting Council voted Monday to give Wasatch Wind until August 2015 to prove it has a viable financial partner and until February 2016 to start building.

Wasatch Wind said it needed the extensions because negotiations for power sales, permits for eagle conservation and litigation took up time.

Wasatch fought off challenges by the Northern Laramie Range Alliance landowners group in state and federal courts and before federal regulators.

The company is based in Park City, Utah.