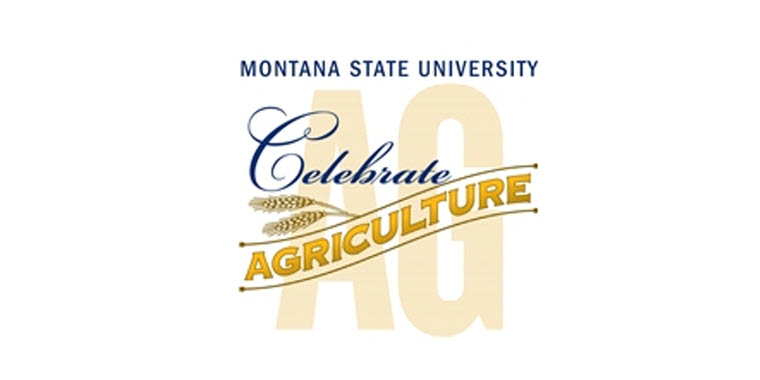 Montana State University’s College of Agriculture is seeking nominations for the Outstanding Agricultural Leader award, which will be presented during the annual Celebrate Agriculture Weekend Nov. 12-13 at MSU.

The award recognizes individuals, families or businesses that have gone above and beyond for the Montana agricultural industry in the realms of public service, advocacy, production or business. Awardees will be honored during the Celebrate Ag breakfast event on Nov. 13 ahead of the Bobcat football game against the University of Idaho Vandals.

“We are so excited to be hosting our Celebrate Ag weekend in person again after a virtual event in 2020,” said MSU Vice President of Agriculture and College of Agriculture Dean Sreekala Bajwa. “It will be such a joy to see and honor our stakeholders, supporters and alumni, and presenting the Outstanding Agricultural Leader award is a large part of that.”

The Outstanding Agriculture Leader was not awarded in 2020, when Celebrate Ag Weekend took place virtually. The last awardee was Buzz Mattelin in 2019. A third-generation barley, durum wheat and sugar beet grower from northeast Montana, Mattelin was nominated by a number of individual colleagues as well as the American Malting Barley Association and National Barley Improvement Committee. MSU’s newest barley variety, released in 2019, is named “Buzz” in his honor.

To be considered for the award, nominees must be well respected in their agricultural community with accomplishments that have wide impact; be an industry leader or an upcoming active innovative producer; and be actively involved in the agriculture industry.

Active MSU or government employees are only eligible for the award’s “Friend of the COA/MAES” category. Retired university or government employees will be considered if they have been retired for at least two years and have shown service above and beyond their job description. Nominees who are not selected will be reconsidered in future years, but application forms should be updated.

The deadline for nominations is Monday, Aug. 30, and supporting letters of recommendation are highly encouraged. Nominators can fill out an online nomination form at https://ag.montana.edu/celebrateag/aggie_nomination.html. Hard copies of the form can be requested by calling the College of Agriculture dean’s office at 406-994-3681.

Check out this list of the past Outstanding Agricultural Leaders! Certainly a who’s who of Montana agriculture but there are still several names that need to be added.

USDA Listening Session on Impact of COVID-19 on New Farmers