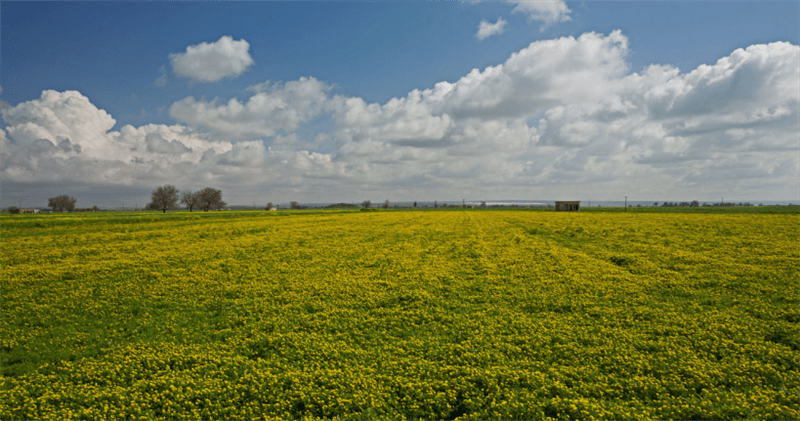 BOZEMAN — Montanans have grown lentils for two decades, at times producing more lentils than any other state. But growers and scientists still have many questions about managing the crop that is said to be uniquely suited for the northern Great Plains and Pacific Northwest.

Take root rot, for example. Caused by complex fungi that thrive under dry conditions, it's a major threat to the lentil industry in North America and worldwide.

“We are just shooting in the dark on how to mitigate it,” said Charlie Cahill of Scobey, a grower owner-operator of a seed company with his wife, Tammy.

Looking for answers, Montana State University has received a $3.2 million grant from the USDA's National Institute of Food and Agriculture. It allows MSU Extension Plant Pathologist Mary Burrows, along with a team of scientists from Montana, North Dakota and Washington, to conduct a four-year project investigating root rot and effective ways to prevent or overcome it. The multidisciplinary team is composed of agronomists, food scientists, plant geneticists and plant pathologists as well as farmers, industry representatives and other stakeholders from Montana, North Dakota, Washington Canada.

“Mary did a remarkable job of pulling together this group of interested scientists around a common theme,” said Perry Miller, a cropping systems professor in the Department of Land Resources and Environmental Sciences in MSU's College of Agriculture.

“Lentil is a crop that kind of snuck up on us in Montana from trivial acreage in the 1990s to over 700,000 acres in 2017,” Miller added. “There was never much focused research on lentil agronomy in the USA, and the Northern Plains in particular, because the acres didn't warrant it. Best management practices are not well researched.”

“Understanding the interplay of agronomy, genetics disease is a big goal, and this grant will help us take an important step in that direction,” Miller said.

Burrows' team has four main goals for the “Building a Better Lentil from the Ground Up” project. They plan, for one, to characterize the major species of Fusarium, the predominant and most difficult to manage of the fungi that cause root rot. They will explore the interactions of those species and the role of seeds in establishing and spreading the disease.

Secondly, the researchers want to develop plants resistant to root rot using rapid breeding methods. Thirdly, they plan to study the effect of farm practices on the severity of root rot and its impact on plant health, seed yield nutrition. Farmers and scientists, for example, aren't sure how often to plant lentils in rotation with wheat. Some alternate the crops every other year. Others wait two years before planting lentils on the same plot.

“Even something so obvious as the need to roll the land to smooth out the soil surface to enable harvesting has never been studied under no-till management,” Miller added. “Because lentils are now grown so widely, and land rolling is a near-obligate practice, even a small improvement in yield with optimized roll timing could yield big returns for our region.”

The fourth goal involves sharing findings with stakeholders and educating the next generation of scientists. Two MSU graduate students have already been hired for the lentil project. Syd Atencio, a master's degree student, will assist Miller. Collins Bugingo, a doctoral student, will work with Burrows. Another part of this goal is supporting a graduate student exchange program between the United States and Canada.

“Root rot has been a problem longer in Canada than here because they have been growing pulse crops for many more years than us,” Burrows said, adding that Saskatchewan, Alberta Manitoba grow around 10 times more lentils than the United States.

Miller said most of his experiments will take place at seven agricultural experiment stations. They are located at Bozeman, Havre, Moccasin and Sidney in Montana and Carrington, Hettinger and Minot in North Dakota.

Collaborators in Washington state will conduct genetic studies, Burrows said. Washington State University has the only national lentil breeding program in the United States and has collaborators throughout the West and Midwestern United States and Canada. At MSU, Kevin McPhee, professor in MSU’s Department of Plant Sciences and Plant Pathology, is the dedicated pulse crop breeder for the university's pulse crop breeding program.

“This project is a stakeholder-identified and stakeholder-driven project, and we would not have developed this plan without their support, encouragement investment,” Burrows said.

One of those stakeholders is Terry Angvick from Sheridan County, the top lentil-growing county in the state averaging 50,000 acres per year.

“There's a definite need for it (the research project),” said Angvick, a lentil grower and retired MSU Extension agent.

Angvick said he has been growing lentils off and on for about 10 years. The crop helps with disease and weed management since it's part of the crop rotation on his farm 20 miles south of Plentywood. Lentils reduce his need for fertilizer because they fix nitrogen in the soil.

Yet he has noticed that Canadian growers have more issues with disease, Angvick said. He has seen diseases start to show up in the fields of Montanans who rotate crops on a shorter cycle.

He looks forward to seeing what the lentil study will discover about crop rotations, the types of diseases affecting pulse crops and other matters, Angvick said.

Cahill, the lentil grower from Scobey, wrote in a letter of support for the research project that he, his neighbors and customers have all benefited from the introduction of lentils. He estimated, for example, that a farmer with 1,000 acres of lentils in 2016 earned an extra $235,000 that year.

The lack of research-based knowledge has been a problem, however.

“As growing lentils created a valuable opportunity for producers and their communities, it cannot be taken for granted,” Cahill said, adding that the project gives him a sense of hope. “Continuous lentil production has produced root diseases that can seriously affect lentil production.”

This story is available on the Web  http://www.montana.edu/news/18095