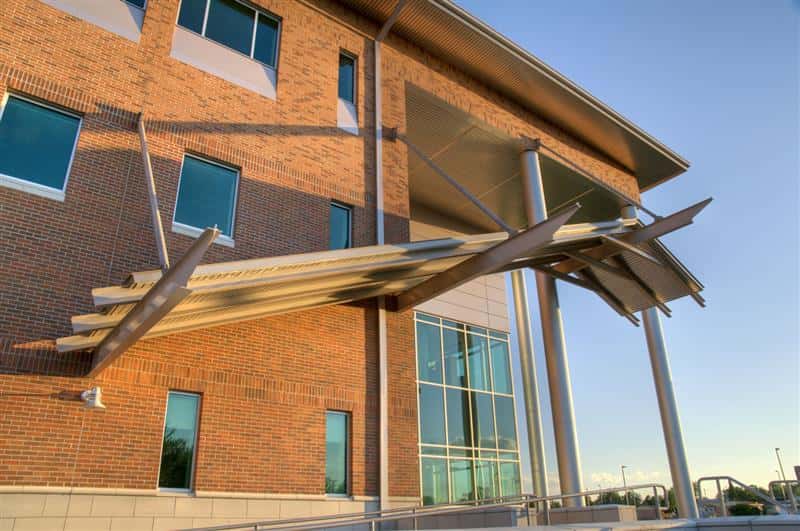 Charles Boyer will begin in his new role on December 15.

The following is a press release from the MSU News Service:

“As the state’s land-grant university, MSU is committed to enhancing and strengthening our partnership with agriculture, the No. 1 industry in the state. Dr. Charles Boyer’s vast experience advancing research, teaching and service, as well as his success working with producer groups and his successful fundraising track record, make him an outstanding choice to lead these efforts,” said MSU President Waded Cruzado.

Boyer said he anticipates working closely with the agriculture community at MSU and throughout the entire state.

MSU’s College of Agriculture has approximately 1,028 students with 11 bachelor degree programs, nine master degree programs and four doctoral degree programs from five departments and one division. Historically, it has been among the top three MSU colleges in terms of research activity. The Montana Agricultural Experiment Station conducts research at seven research centers strategically located across the state to address the diverse climatological challenges of Montana’s agriculture industry.

Boyer earned a bachelor’s degree in biology from Eastern Oregon State College and a master’s degree and doctorate in genetics, both from The Pennsylvania State University.

Boyer takes over from Glenn Duff, who has been interim dean and director since Jeff Jacobsen stepped down in September 2013.

“The College of Agriculture was in very good hands with Dr. Duff, and we’d like to thank him for his service,” Cruzado said.

Boyer was selected after a national search conducted by a 22-member search committee that was composed of industry and academic representatives. The committee was chaired by Brett Gunnink, dean of the MSU College of Engineering.

“MSU thanks Dr. Gunnink and all of the members of the search committee for their exceptional work throughout this search,” Cruzado said.