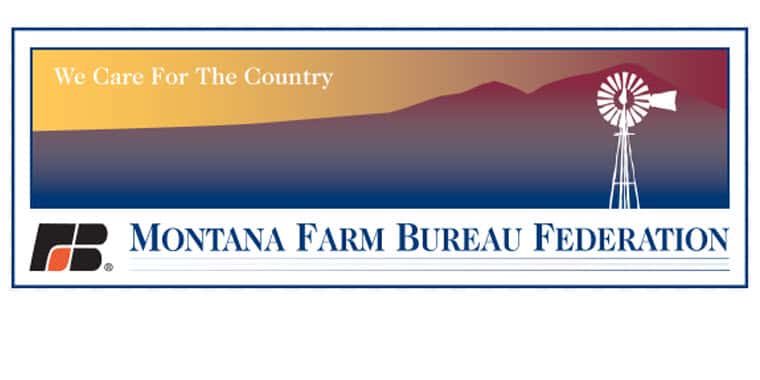 On the nomination form, Fergus County Farm Bureau President Dennis Descheemaeker noted that McClure has been involved in production agriculture from a young age. McClure raised—and continues to raise–cattle and crops at his ranch north of Lewistown. He became president of Fergus County Farm Bureau in 1968 and served intermittently for the next 17 years. In 1987 he was elected President of the Montana Farm Bureau, a position he served for 21 years. With McClure at the helm, the MFBF membership increased from 3,315 families to 13,700 with the budget increasing from $248,000 to an impressive $1.5 million.

McClure’s scope was not only statewide, but national and international. He served on the board of the American Farm Bureau for five years as well as on the Mountain West Farm Bureau and Farm Bureau Life boards. He traveled on trade missions to Japan, China, Argentina and Cuba, to name a few. Trade issues have always been especially important to McClure.

Being active in organizations was crucial to the 77-year-old rancher. He has served on the Fergus County Fair Board, the ASCS Committee where funds were approved for disaster loans to farmers and was Chair of the Ag Research Committee. He currently serves on the Mountain States Legal Foundation board and is involved with their work preserving private property rights.

“I’m very humbled to receive this award, and I couldn’t have done it without my wife, Joyce, who took care of the ranch through all those years I was traveling and attending meetings,” McClure noted. “I’m proud to have been part of the Montana Farm Bureau’s success.”