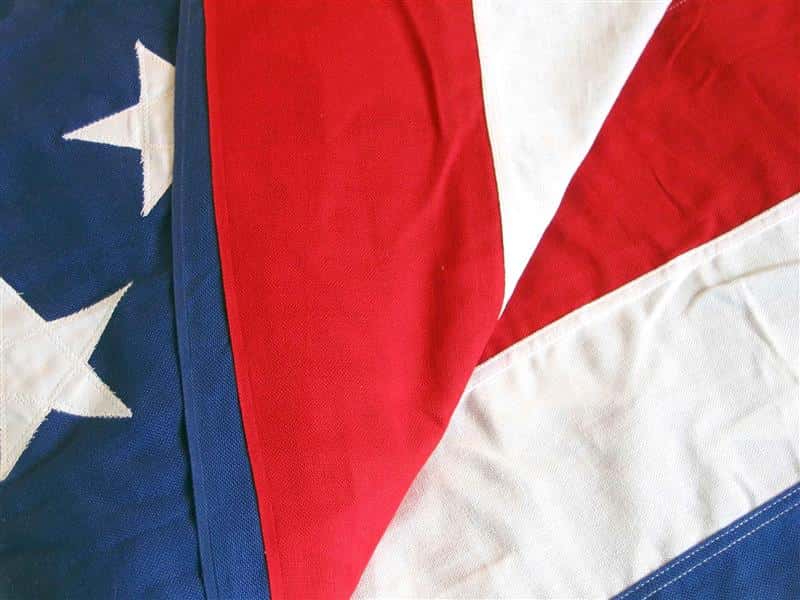 The following is a press release from Montana GOP:

Billings, MT – A resolution in support of granting federally managed public lands to the state met with overwhelming approval at this year’s MTGOP state convention, June 19-21 in Billings.

After hearing the legal, environmental, and economic facets of transferring federally managed public lands to state-based ownership, hundreds of Republicans from throughout Montana voted unanimously in favor of shifting public land management away from Washington DC control.

Reducing catastrophic wildfire conditions, protecting multiple use access, restoring healthy forests and range lands, and increasing economic productivity are among the top priorities identified in the resolution which requests elected officials begin planning for an orderly transfer to state ownership along with development of a management plan that better reflects Montana values.

Dissatisfaction with federal bureaucracy has been brewing across the west for years, but the movement to transfer ownership and management responsibilities to the states gained serious momentum after Utah passed a Transfer of Public Lands Act in 2012. Numerous non-partisan organizations around the West and the nation, like National Association of Counties and the American Farm Bureau, have adopted resolutions supporting the transfer of public lands to willing western states.

“The legislature has considered a lot of ideas on how to correct the serious problems resulting from a failing federal land management model.” Fielder said. “Transferring federally controlled public lands to state based management is the topic that has attracted the most attention. It makes sense that the public lands in Montana should be managed by Montanans because we are the ones directly affected by these decisions. Those of us who have done our homework on the transfer of public lands proposition realize it is legal and economically feasible, it’s been done in other states, and it’s really the only way to avoid further subjecting Montana to the continuing onslaught of dysfunctional federal land management policies. It is simply a matter of presenting the facts and amassing the political courage necessary to manage these lands more responsibly.”

Earlier this year lawmakers from throughout the west gathered at the Utah state capitol to discuss land transfer logistics. Fielder says it’s a big idea that is hard for some people to grasp at first. But careful review of the evidence indicates transferring federally managed public lands to the states would be highly beneficial to Montana and the nation as a whole.  “The reasoning described in the MTGOP resolution sums this issue up very well.  I encourage everyone to read it and join us in this inspiring movement toward more sensible governance.”

“One thing that has become clear through this process is we are not alone. Numerous communities, public land users, sportsmen, cattlemen, and industries throughout western America are suffering from unacceptable levels of access restrictions, economic depression, catastrophic wildfire conditions, and declining — but preventable — forest and range land health. Many states are working toward increasing local control.” Fielder noted. “Washington DC’s priorities just don’t align with the realities of the west. We can and must do better.”

NORTHERN AG NETWORK NOTE:  The above action was in response to a bill passed by the Montana Legislature during its last session.  SJ15, which you can read HERE, passed by with a bipartisan vote of 133-17 and asked for an interim study on public land management in Montana.