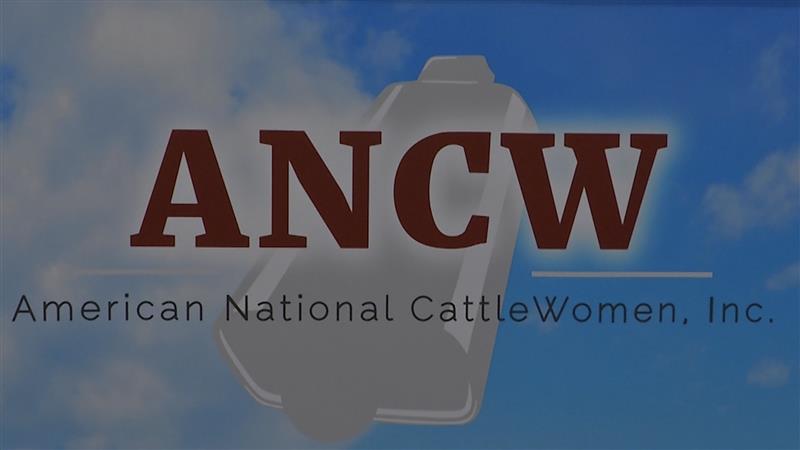 As thousands of cattlemen and cattlewomen gather in New Orleans this week for the 2019 Cattle Industry Convention and NCBA Trade Show, Montana continues to have a strong national presence after the American National Cattlewomen (ANCW) elected Wanda Pinnow of Baker as its new national president this week.

She says getting more young people involved who share her same passion for the beef industry is important.

“I think in this day and age some people have said we’re getting to be an older generation” said Pinnow. “I want my daughter’s and her friends to be part of this organization. They too need to feel empowered. And yes, we do have collegiate chapters of the American National Cattlewomen but after that that start their careers and we lose them. We need to figure out a way to keep them so that’s our goal. And like I’ve always said, the American National Cattlewomen is like a sisterhood.”

“Thirty-three percent of America’s farmers are single women” said Pinnow. “A lot of women have expressed concern to us that if their husbands passed away, I wouldn’t know what type of feed, mineral or even shots to give our cattle. So, this WIRED program basically goes into all that. We do it on a personal basis and we go to the women where they can ask us questions freely and it’s not just for ANCW members, it’s open to the general public.”

And she says ANCW will continue to have “boots on capitol hill” tackling important legislative items affecting the beef cattle industry.

“I’ve been going to Washington, DC for the last five years” said Pinnow. “And we’ll have another group of ladies going along to visit with member of Congress so we’re always their too.”

It’s thru the hard work of Ag organizations like the American National Cattlewomen that the U.S. beef cattle industry continues to have a strong presence nationwide.

Pinnow is a past president of the Montana Cattlewomen and replaces outgoing ANCW president Gwen Geis of Gillette, Wyoming.