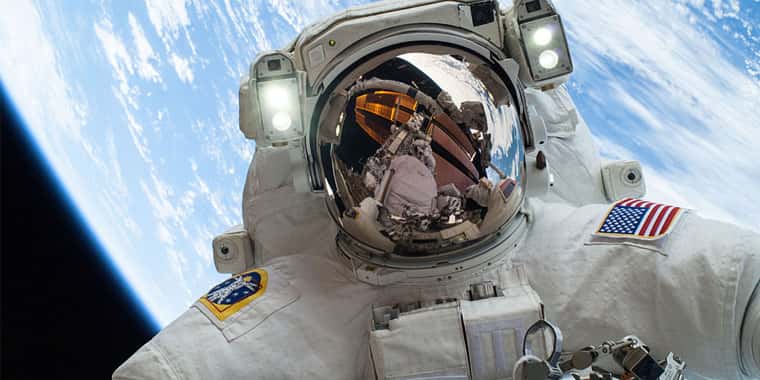 Get the latest news in the field of crop technology, research, and products from DTN's Emily Unglesbee.

ST. LOUIS (DTN) — This bi-monthly column condenses the latest news in the field of crop technology, research and products.

NASA is gearing up to launch a satellite that will measure soil moisture and freeze-thaw levels from space using a microwave radiometer and radar. The Soil Moisture Active Passive (SMAP) satellite is scheduled to take off toward the end of 2014 and circle the entire globe every two to three days, according to a NASA press release. Scientists hope that at the end of its three-year journey, the satellite will have given a comprehensive view of how cycles of drought and flood affect the soil moisture situations of specific regions around the world. Rainfall data and highly localized soil moisture probes aside, there is no way to reliably monitor regional soil moisture conditions for farmers, the press release noted. The SMAP satellite's 2-inch deep evaluation of soils could provide data to help farmers pick the best time to make planting, irrigation or even harvesting decisions for their region. “It is not going to provide field-level information, but it will give very useful new regional observations of soil moisture conditions, which will be important for drought monitoring and a wide range of applications related to agriculture,” NASA research scientist Forrest Melton said in the release. See the NASA press release here: http://goo.gl/… and the SMAP satellite's webpage here: https://smap.jpl.nasa.gov.

A WEED WITH A PLAN

A government study suggests that at least one weed is actually engineering the soil around it over time to improve its growth and competitiveness. USDA soil scientist Robert Blank and research technician Tye Morgan compared the performance of downy brome in two types of soil. The first soil type had been hosting downy brome weeds for a dozen years; the second soil type was new to the weed. They found that in the long-invaded soil, downy brome produced 250{ba1edae1e6da4446a8482f505d60d3b8e379ff6dedafe596d9ba4611a4e33a48} more aboveground growth and nearly twice the root mass in the top 10 cm of soil compared to the downy brome grown in the virgin soil. “We conclude that the data support our hypothesis that downy brome has engineered the soil to increase its growth potential, but proof will require a more robust experimental design” the scientists stated in their study. Although the actual mechanics of this engineering remain unknown, the researchers suspect it involves making nitrogen, phosphorus and manganese more available to the weed. This skill could allow the weed to put down roots wherever it pleases, regardless of soil quality, the researchers predicted: “… by its ability to increase soil nutrient availability, one can expect downy brome to potentially invade communities thought somewhat resistant to invasion owing to inherently low soil nutrient availability,” they wrote. See the study here: http://goo.gl/…

Washington State University researchers have identified a key gene in wheat, called Ph1, which could allow scientists to breed other plant genes into wheat without using genetic engineering. Wheat plants have seven sets of six chromosomes, and Ph1 ensures that each successive generation maintains the proper pairings, a WSU news release explained. But it also ensures that wheat can never cross-breed with other plants, like rye, without the aid of genetic engineering or waiting for a random mutation over millennia. Now that researchers have identified Ph1, they can use traditional breeding techniques to silence Ph1 in a wheat plant, which would allow other plant chromosomes to pair with the wheat chromosomes and transfer valuable genes. Already, WSU researchers are using the technique to transfer a gene from a wild wheat relative called jointed goatgrass into wheat plants, to confer resistance to the common wheat disease of stripe rust. See the researchers' study here: http://goo.gl/… and the WSU news release here: http://goo.gl/….

No Montana Wolf Stamp. This Year.