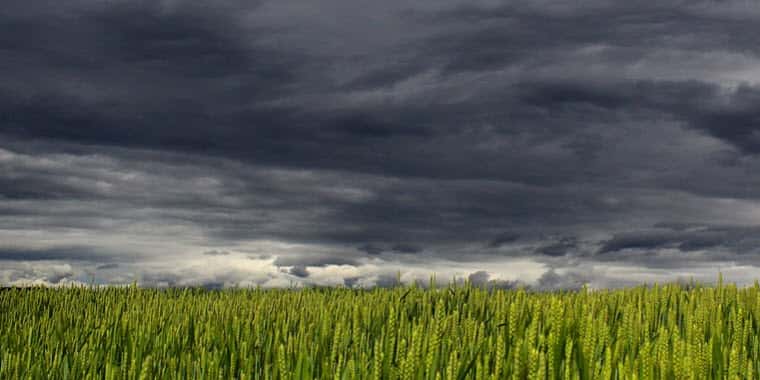 WASHINGTON – On the heels of unsuccessful trade negotiations with China, the White House is expected to increase tariffs from 10 percent to 25 percent on $200 billion worth of Chinese goods early Friday morning. President Donald Trump has also threatened to levy duties on an additional $325 billion worth of imports, which, if implemented, would mean that nearly all U.S. imports from China would be subject to tariffs.  In response, Beijing plans to enforce “necessary countermeasures,” on top of the tariffs they have already imposed on $110 billion worth of U.S. products.

“China’s unfair and manipulative trade practices are clearly a problem that need to be fixed. But addressing these practices has created new problems for American farmers and ranchers in the form of lost export markets, a commodity glut, and severely depressed prices.

“We are more than a year into this trade war with China, and this most recent escalation suggests that there is no end in sight. At this point, we can’t expect export markets to go back to the way they were – the damage has already been done. In the long term, there needs to be a fundamental shift in the way we establish the economic sustainability of agricultural production in the U.S. But until that happens, struggling family farmers and ranchers are in desperate need of a lifeboat to keep them afloat, whether that’s another round of Marketing Facilitation Program payments or some other form of economic disaster assistance.”

In an effort to offset lost demand from China for agricultural products, President Trump said that the U.S. will boost its purchases of farm products for humanitarian aid. The President said the U.S. will use its money from the tariffs to buy ag products in larger amounts than China ever did. He indicated potential purchases of $15 billion from farmers. In the meantime, he pledged to continue to negotiate with China and hope they do not again try to “redo” the deal.