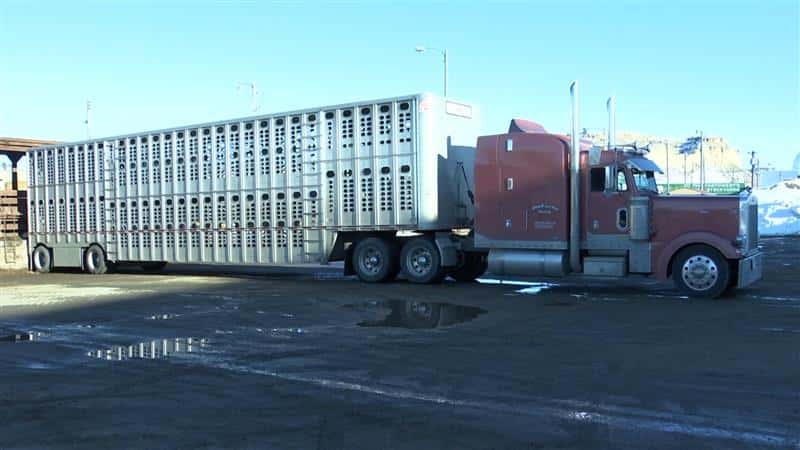 NCBA Calls for Flexibility on Hours of Service Rules

The comments emphasized the need for a regulatory framework that encourages drivers to rest when they are tired. Under the status quo, drivers are incentivized to “push through” fatigue due to overly-restrictive Hours of Service rules.

“The current Hours of Service framework is incompatible with the realities of livestock hauling,” said Kester. “Drivers of our livestock need to be alert and safe, while also cognizant of the welfare of the animals they are hauling. We want them to rest as needed, instead of racing against the clock.”

Current rules require a livestock hauler to rest for 10 consecutive hours once they reach their maximum on-duty drive time of 11 hours. When a driver “runs out of time” while hauling live animals, they are given the grim prospects of unloading the livestock or leaving them on the trailer for a 10-hour stretch. Both options present serious logistical and animal welfare challenges.

NCBA comments encouraged FMCSA to provide livestock haulers with the flexibility of a split sleeper berth program that would allow for shorter rest periods of two or three hours during a trip, until the 10 hours of total rest has been reached. While stopping for a 10-hour period with a load of livestock is rarely feasible, allowing multiple rest periods of two or three hours would enable livestock haulers to get the rest they need while maintaining the health and well-being of animals in their care.