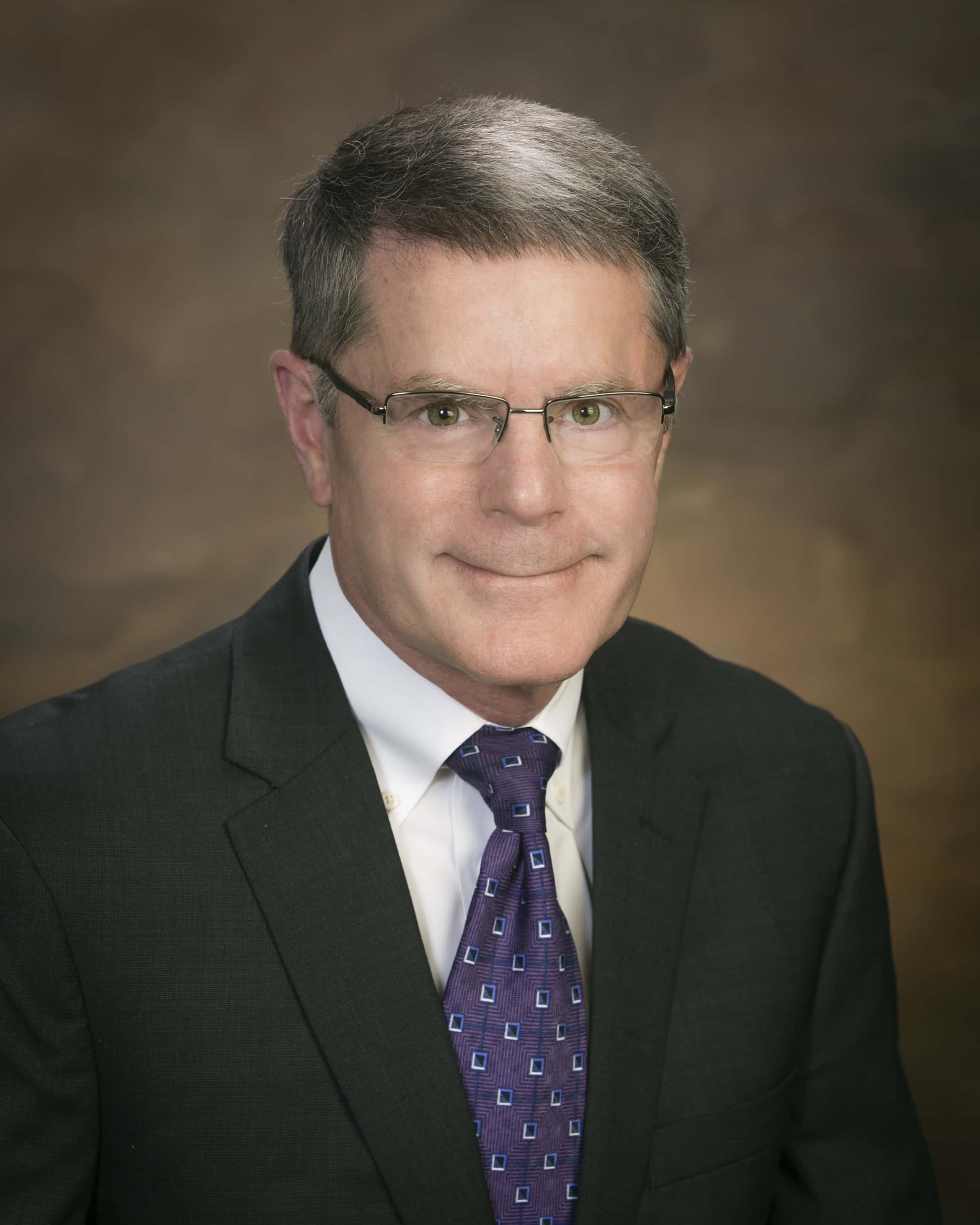 After 34 years with the National Cattlemen’s Beef Association (NCBA), the past four as CEO, Kendal Frazier announced his plans for retirement this week. Kendal’s career began as a farm broadcaster in Kansas, where he also served as director of communications for Kansas Livestock Association, before moving to Denver, Colo., to join the staff of the National Cattlemen’s Association (NCA), predecessor organization to NCBA. During his illustrious career, he served the beef industry through some of its most challenging times and events.

“For more than three decades, the beef industry has benefitted from Kendal’s vision and leadership. There is no doubt in my mind that he has played a major role in ensuring the success of our industry today,” said NCBA President Jennifer Houston. “It has been my pleasure to work closely with Kendal for many years and I can say without a doubt that we are far better off because of his service to cattlemen and cattlewomen.”

When NCA merged with the National Livestock and Meat Board in 1996, Frazier was a member of the team who worked with staff and beef industry volunteer leaders to address a steep decline in demand, helping to address the consumer concerns which had led to losses in market share and falling prices. This work ultimately helped to reverse those declines and set the industry on a new, consumer-focused path.

Frazier was also instrumental in helping secure the passage of the checkoff referendum and worked to secure resources for the first checkoff-funded public relations and issues management work conducted by NCBA as a contractor to the Beef Checkoff in 1998. That prescient work would prove to be vital to the long-term success of the beef industry in 2003, when the first domestic case of bovine spongiform encephalopathy was announced. The work done by Frazier and the NCBA team helped maintain consumer confidence around the globe and ensured that every effort to minimize the impact on the beef industry was minimized.

“Words really can’t express the industry’s appreciation for Kendal’s leadership on so many significant industry issues,” said Ross Wilson, CEO of Texas Cattle Feeders Association. “His steady hand and thoughtful leadership have been a key part of so many opportunities and challenges that have shaped the beef industry now and literally for the past few decades. We truly are a better industry because of Kendal Frazier.

As CEO, Frazier has kept a sharp focus on the issues that matter most to the members and the industry he represents. During his tenure, his commitment to improving domestic and international demand for beef has been unwavering. Likewise, he has dedicated significant resources to ensuring beef producers continue to enjoy the freedom to operate by ensuring member’s priorities in Washington, D.C., remain a core focus for the association.

“I’m a lucky man to have worked in the cattle industry, what a wonderful journey this has been,” said Frazier in making the announcement. “It has been an honor to serve the men and women who make their living in the cattle business. I am confident that I’m leaving NCBA in a good place. Over the past several years, we have worked to strengthen NCBA’s relationship with our stakeholders, build the association’s financial resources and deepen our staff talent pool while ensuring we continue to meet growing demand for great tasting, high-quality beef at home and abroad and NCBA will continue its tradition of excellence long after my departure.”

NCBA will begin the search process to select a new CEO immediately, and Frazier will remain in place to assist with the transition process, until Dec. 31, 2019.