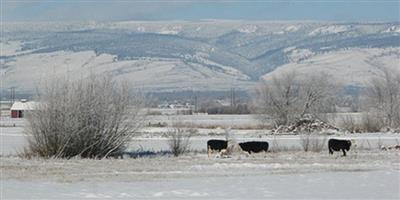 WASHINGTON (Feb. 11, 2016) – After hearing concerns from membership nationwide, the National Cattlemen’s Beef Association has instituted a working group with the CME Group to address volatility in the cattle markets. Working together as an industry is the best way to resolve these issues said Colin Woodall, NCBA senior vice president of government affairs.

“Recently the cattle markets have been susceptible to volatile limit price moves without corresponding market news,” said Woodall. “The result has been decreased confidence for cattlemen using the futures markets as a risk protection tool. This is not an issue for the government to address, but an issue the industry can resolve by working with CME.”

NCBA has asked CME to address specific areas of concern including implementing a delay between trading actions, greater enforcement against market spoofing, monitoring and reporting of market misuse, and the release of audit trail data.

“While CME has announced certain measures, the effect of automated trading remains unresolved,” said Woodall. “The market needs liquidity, but it must also serve the function of a meaningful risk management tool. If the playing field is not leveled between speculators, commercial traders, and producers; then our industry loses a critical marketing tool. Before any other changes are proposed, we expect CME to utilize the working group to address the actions we have already suggested.”

The letter the NCBA sent to CME Group can be found here.

A Farmer’s Most Important Crop: The Next Generation

One of Our Favorite Fans!