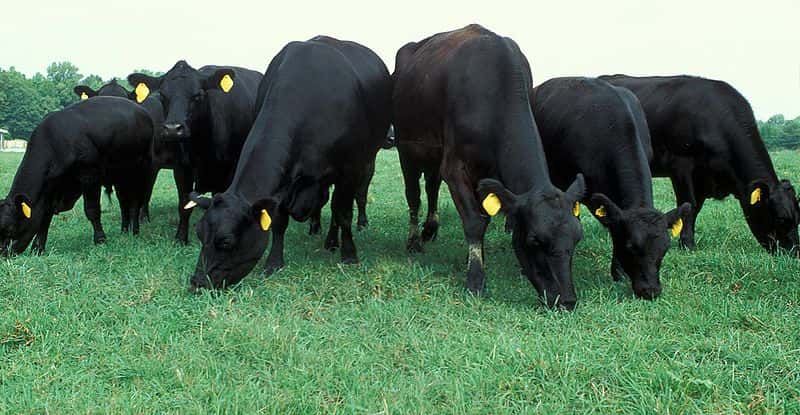 The following is portion of an article from Drovers CattleNetwork:

The largest contractor of the Beef Checkoff Program, the National Cattlemen’s Beef Association (NCBA), said today that U.S. Secretary of Agriculture Tom Vilsack’s idea to reform the checkoff by creating another beef checkoff fund is dead on arrival with the grassroots organization.

During an exclusive interview with Drovers/CattleNetwork, NCBA President and Texas cattleman Bob McCan said a big majority of producers support the current checkoff structure and that creating a second checkoff is not only duplicative but also potentially risks the future of the Beef Checkoff Program.

“We have a big majority of support for our checkoff that we have now and very good return on investment – it’s been very successful,” McCan says. “The majority of producers in this country feel that way. It’s our obligation at NCBA as a grassroots organization to vocalize that opinion as much as we can.”

Out of the Snowdrifts. Atlas, One Year Later