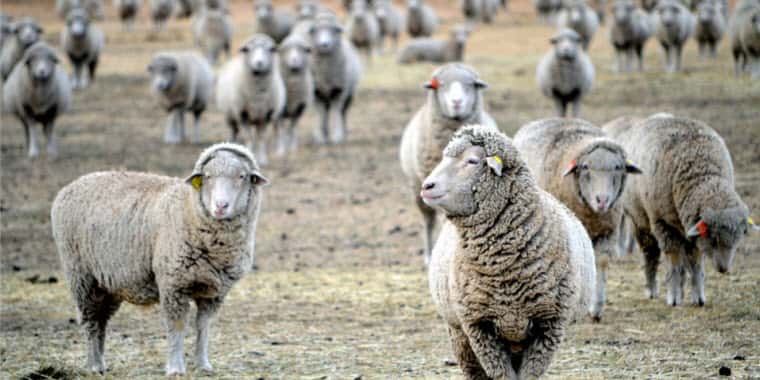 North Dakota's top agriculture official warned Monday that training provided by the Humane Society of the United States on how to handle animal cruelty cases poses a threat to the state's livestock industry, but an HSUS spokesman said that's untrue and trainers are only going where invited.

Agriculture Commissioner Doug Goehring said he believes the Humane Society's intentions behind the training “are misleading as they have a long history as an animal rights activist organization with the intention of ending animal agriculture.”

“HSUS is encouraging and training law enforcement to identify and seize animals without a veterinary inspection and assessment,” he said in a statement.

Goehring said in a phone interview that he hadn't read the guide, but added his staffers “have some concerns with it.”

The Golden Days of Mining in Montana