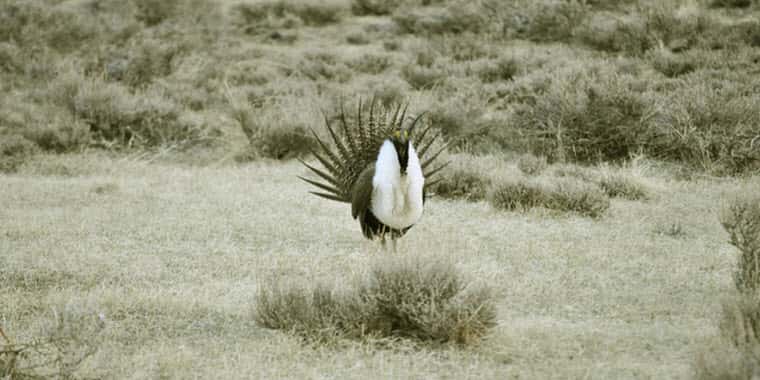 (AP) One of the first, actual on-the-ground disruptions caused by new U.S. efforts to protect the greater sage grouse isn't on a cattle ranch in Oregon or an oil field in Colorado.

It's in the backyard of a residential neighborhood north of Reno, Nevada, where plans to acquire federal land to build a new school are on hold because the government considers it sage grouse habitat.

U.S. District Judge Miranda Du is scheduled to hear from opponents in Reno on Tuesday who are suing to block the regulations. They say the rules will cause more economic harm than if the bird had been declared endangered.

Government lawyers say most of the concerns are speculative.

But Washoe County officials say they've been told they can't build the Sun Valley school on the federal land they've been trying to acquire since 2008.