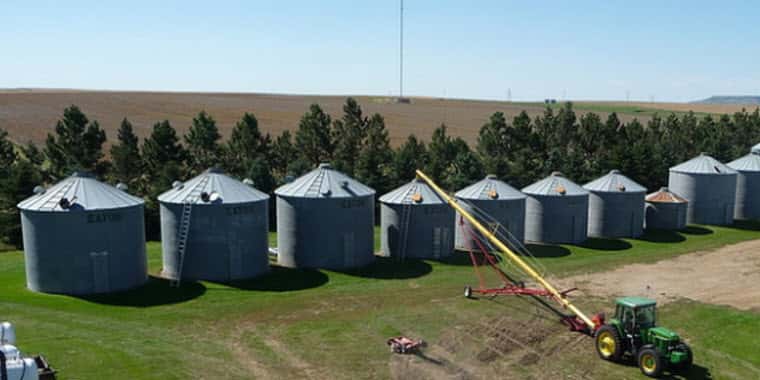 The recently introduced Family Farmer Relief Act of 2019 (S.897) will help family farmers reorganize after falling on hard times, which more and more of them are experiencing due to the uncertainty of certain export markets, declining prices of some farm and ranch products and other factors.

“Our farmer members have experienced several consecutive years of weak commodity prices and the low profitability and poor farm income that follow. As a result, farmers and ranchers are watching their equity erode as their debt-to-asset ratios climb and debt financing reaches a 30-year high. The double-whammy of record farm debt and poor economic conditions has led many farmers to seek Chapter 12 bankruptcy as a debt relief and restructuring option,” said American Farm Bureau Federation President Zippy Duvall.

Though Chapter 12 has been a help to many family farmers, its $4.1 million debt limit kept many more from using it. The Family Farmer Relief Act of 2019 would allow more family farmers to seek relief under the program by raising the Chapter 12 operating debt cap to $10 million.

“Lifting the liability cap and giving more farmers an opportunity to qualify for Chapter 12 bankruptcy provides the restructuring and seasonal repayment flexibility that many farmers need in today’s lagging farm economy and will help to align bankruptcy law with the scale and credit needs of U.S. agriculture,” Duvall said.