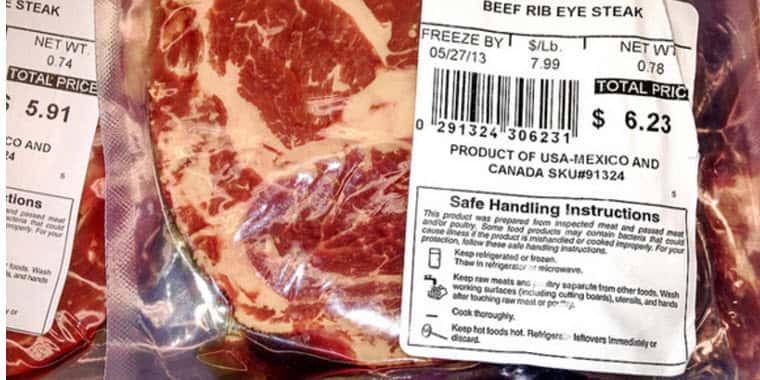 The statute requires meat to be labeled with the country where the animal from which it was derived was born, raised and harvested. (It also applies to fish, shellfish, fresh and frozen fruits and vegetables and certain nuts.)

The World Trade Organization (WTO) has ruled that COOL discriminates against Canadian and Mexican livestock sent to the United States to be fed out and processed, violating international trade rules.

In a press interview, MacAulay said of retaliation, “It's not what we want to do, but if we were forced to do it, it's something that we would likely have to do.”

A WTO arbitration panel now is determining the level of retaliation; Canada and Mexico have asked for a combined $3.1 billion.

The WTO decision on the retaliation amount is expected to be issued Dec. 7.

Good Cattle-working Facilities Should be a High Priority