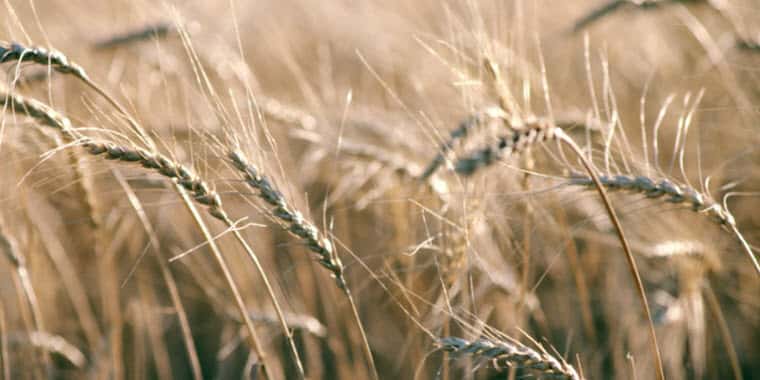 U.S. Wheat Associates and the National Association of Wheat Growers issued a joint statement saying they were aware APHIS had confirmed the discovery of the plants. “APHIS says the GE wheat in question is resistant to the herbicide glyphosate,” stated USW and NAWG.

This is the first such discovery in three years, and the fourth U.S. case of such wheat since 2013, when first discovered in Oregon.

In their news release, USW and NAWG said that, “We believe APHIS is well prepared to identify additional information about this discovery and has confirmed to us that:

— there is no evidence suggesting that this wheat event, or any other GM wheat event has entered U.S. commercial supplies or entered the food supply;

— there is no health risk associated with glyphosate resistance events in wheat based on U.S. Food and Drug Administration evaluations.

“We appreciate that USDA is collaborating with our organizations and our state, industry and trading partners to provide timely and transparent information about their findings as they investigate this discovery. We understand samples of the wheat plants from the field in Washington were sent to the USDA Federal Grain Inspection Service lab in Kansas City, Missouri, as well as USDA Agricultural Research lab in Pullman, Washington, for testing and confirmation.

“We cannot speculate or comment about any potential market reactions until we learn more from APHIS and have a chance to discuss the situation in more detail with overseas customers. Based on what we know today from APHIS, we are confident that nothing has changed the U.S. wheat supply chain’s ability to deliver wheat that matches every customer’s specifications.”

USDA said in its news release that, after previous detections of GE wheat, USDA strengthened its oversight of regulated GE wheat field trials.

“APHIS now requires developers to apply for a permit for field trials involving GE wheat beginning with GE wheat planted on or after Jan. 1, 2016. Bringing GE wheat under permit enables APHIS to create and enforce permit conditions that ensure confinement and minimize the risk that the regulated GE wheat will persist in the environment. This detection is a result of events occurring before USDA strengthened its oversight of regulated GE wheat trials,” USDA stated.

In the past, U.S. overseas markets showed zero tolerance for the prospect of genetically engineered wheat making it into market. In 2013, when a discovery of volunteer GE wheat was first found in Oregon, there was swift reaction from some of the largest importers of U.S. wheat — Japan, South Korea and Taiwan banned imports of certain U.S. wheat varieties. They temporarily suspended imports of U.S. wheat until there was some kind of proof and assurance that it did not enter the mainstream markets. In 2016, South Korea temporarily halted wheat imports from Washington state after volunteer GE wheat was found there, despite USDA assurances it hadn’t made it into the markets.

What Influences Profit for Cow-Calf Operations and What Can You Control?