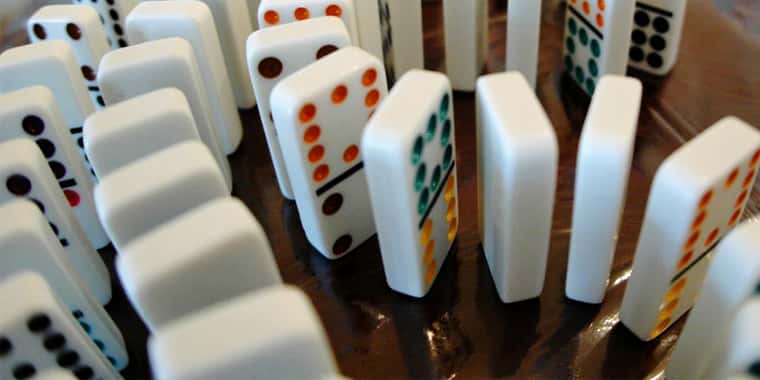 Thirty-six organization have now written Secretary Vilsack urging him to implement their recommendations for Beef Checkoff.

The following is a press release from R-CALF USA:

Washington, DC – In the wake of this weekend's announcement by the National Farmers Union (NFU) that it was withdrawing from the Beef Checkoff Enhancement Working Group (working group), 36 organizations sent a joint letter today to Agriculture Secretary Tom Vilsack urging him to immediately implement their recommendations for eliminating the conflicts of interest from the Beef Checkoff Program.

For over four years, the National Cattlemen's Beef Association (NCBA) ignored the Secretary's direct warning about the need for checkoff integrity, which would include, for example, the independence of the Federation of State Beef Councils (Federation). During that entire time the Secretary waited while industry groups self-selected participants to work harmoniously with the NCBA to develop a plan for reforming the Beef Checkoff Program so it would operate as the law intended and so the interests of all producers and importers are supported, not just the interests of NCBA members.

In early August, the self-selected participants of the working group proposed changes that would double the beef checkoff assessment and make certain procedural modifications to the program. It was this proposal that the NFU found so objectionable that it voted to withdraw itself from the group.

“The Secretary had suggested that if the industry groups could not come to an agreement, then he would take unilateral action to fix the broken checkoff program,” said Fred Stokes, spokesman for the Organization for Competitive Markets (OCM) that is a signatory to the letter.

Stokes said NFU's withdrawal demonstrates there is no agreement even among the self-selected industry groups.

“Our joint letter is intended to provide the Secretary with a much better alternative that will immediately address the most egregious problems with our current checkoff program,” said R-CALF USA Beef Checkoff Committee Chair Joe Pongratz.

The joint letter states that the two most offensive and glaring conflicts of interest in the Beef Checkoff Program are that the decision-making Federation is “housed, administered, owned and controlled” by the NCBA and that checkoff funds strengthen the NCBA's advocacy efforts because they offset, “if not directly subsidize,” the NCBA's administrative costs. The letter refers to this offset as cross-subsidization.

The joint letter calls the working group's proposal “unacceptable,” and urges Vilsack to:

Enforce a prohibition against contracting with organizations that engage in policy-oriented activities.

Require a legally independent Federation, without affiliation to NCBA or any other private entity.

“The Beef Checkoff Program was never intended as a vehicle to strengthen the political voice of NCBA or any other policy organization above the voices of any other organization or above the collective voice of the producers funding the program,” the joint letter states.

R-CALF USA (Ranchers-Cattlemen Action Legal Fund, United Stockgrowers of America) is the largest producer-only cattle trade association in the United States. It is a national, nonprofit organization dedicated to ensuring the continued profitability and viability of the U.S. cattle industry. For more information, visit www.r-calfusa.com or, call 406-252-2516.